This paper evaluates the impact of diet on risk factors for heart disease. It finds that replacing red meat with “high-quality” plant protein sources (such as legumes, soy or nuts), but not with fish or “low-quality” carbohydrates (such as refined grains and simple sugars), results in improvements in total and low-density lipoprotein cholesterol.

The paper systematically reviews 36 randomised controlled trials that compared the effects of replacing diets containing red meat with alternative diets (or the participants’ usual diets with alternative diets containing either red meat or other foods). The study assessed the impacts of different dietary changes on a set of indicators that are risk factors for cardiovascular disease: total cholesterol; low-density lipoprotein cholesterol; high-density lipoprotein cholesterol; and triglycerides.

The authors hypothesised that inconsistencies in previous studies on the cardiovascular risks of red meat consumption may be because of differences between the types of alternative diets that were used to replace diets containing red meat. They therefore placed the alternative diets into the following different categories: “high-quality” plant protein sources (such as legumes, soy or nuts); poultry and fish; fish only; poultry; carbohydrates; and animal proteins including red meat.

When diets with red meat were compared with all other diets combined, there was no significant change in the set of cardiovascular risk factors assessed except that red meat produced higher triglyceride levels.

However, when diets with red meat were compared to specific alternative diet types, more differences in the levels of several cardiovascular risk factors emerged. The findings include:

Further details can be found in the supplementary data of the paper.

Findings among randomized controlled trials evaluating the effect of red meat on cardiovascular disease risk factors are inconsistent. We provide an updated meta-analysis of randomized controlled trials on red meat and cardiovascular risk factors and determine whether the relationship depends on the composition of the comparison diet, hypothesizing that plant sources would be relatively beneficial.

Inconsistencies regarding the effects of red meat on cardiovascular disease risk factors are attributable, in part, to the composition of the comparison diet. Substituting red meat with high-quality plant protein sources, but not with fish or low-quality carbohydrates, leads to more favorable changes in blood lipids and lipoproteins.

Read the full paper here and read a summary here. See also the Foodsource resource What are the synergies and trade offs and overall implications for health? 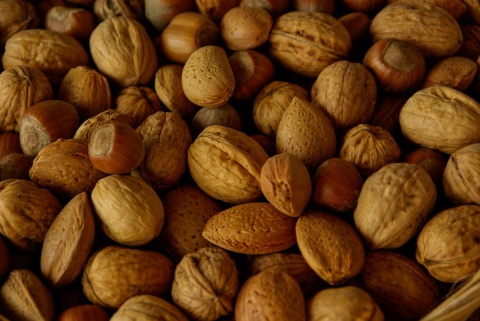