This study explores how fear of climate change affects affluent Swedish individuals in their intentions to reduce or alter meat consumption. Noting that fear appeals form the dominant communications approach used in raising awareness about environmental issues and motivating behavioural change, the authors set out to explore the processes through which such appeals may or may not motivate consumers to change.

They used a stratified random sample of 222 respondents in a small coastal town in Southern Sweden, who owned houses that could be threatened by rising sea levels. They then developed a model for predicting intentions to reduce or alter meat consumption in this small population. It must be noted that the choice of town – northern European, educated, affluent, homeowners vulnerable to flooding – was deliberate, but does not allow for generalisability.

A range of interesting findings emerged, of which two stand out: First, on average, the participants in the study did not believe altered meat consumption to be very effective, nor did they find changing meat consumption to be an easy task.  Second, the belief that climate change is a severe issue and that the risks associated with it are real, is a strong prediction of participants’ intention to alter meat consumption. Strikingly, and contrary to expectation, when the threat concerned others, e.g. people in poorer countries, ecosystems or animals, this led to higher scores of intention to change than risks nearer by, such as their own house flooding.

While various other researchers have suggested that those wishing to influence consumption behaviour and attitude should focus on local issues such as consumer’s children, the economy, and their own health and safety, this study instead suggests there is potential in focusing on the opposite: e.g. risk of hunger, extreme weather and water shortages in developing countries.

Other studies in different European countries have suggested that most consumers are not willing to shift their diets to include less meat and that the mental association between climate change and food is not generally made by most consumers. However, a growing population of consumers is both aware and willing to adapt their food choices in response to the threat of climate change. This study also looked at factors which may hinder people in reducing their meat consumption. In terms of such barriers, respondents indicated the following: perceived taste (21% of those who answered the open-ended questions), requests from family (15%), unfamiliarity with vegetarian diets (15%), health reasons (11%) and habit (8%).

Reducing or altering meat consumption has the potential to significantly lower the impact humans have on climate change. Consumers, however, are unlikely to break their food habits unless they are aware of the problem and motivated by the solutions. Fear appeals are often used to overcome this, however, their effectiveness in the context of meat reduction and climate change is unclear. Given the widespread use of fear appeals in information policy, it is important to understand more. The aim of this study was to explore fear—or more specifically—the danger control process in a climate change—food context in order to understand the factors which motivate consumers to reduce or alter their meat consumption. Using a stratified random sample of 222 respondents in Southern Sweden, we develop a model for predicting intentions to adopt specific and general actions to reduce or alter meat consumption. Our results suggest that the general key to motivating consumers is through increasing their self-efficacy towards adopting meat alternatives and educating them on the importance their actions have in reducing the threat. We also found that appraising the threat to self (or those close) was significant, but surprisingly the effect size was greater when the threat concerned others (e.g. others in impoverished nations, animals).

If you are interested in learning more about altruistic motivations for behavioural change, look at this article which discusses how social justice can be an important motivator in living low carbon lifestyles. The organisation Values and Frames releases articles and blogs which emphasise the importance of tapping into people's altruistic values if we are to achieve change; you can find their website and mailing list here. Finally, WWF examines this issue in this report. 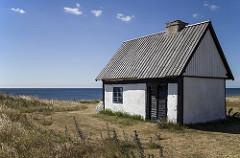 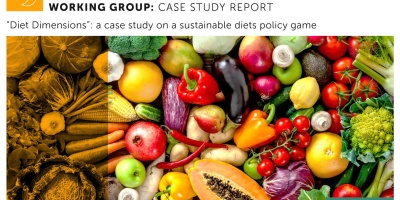 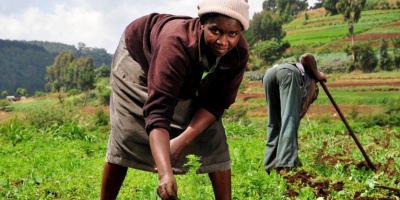 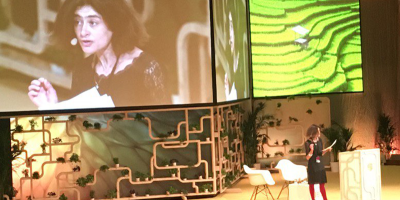 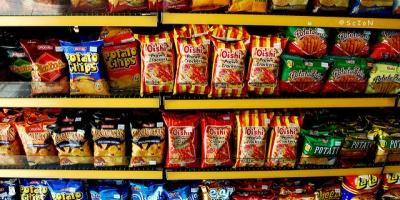