20 people took part in the experiment (10 males and 10 females). They lived in the clinical centre for four weeks and were given two weeks of either an ultra-processed diet or an unprocessed diet, followed by two weeks of the other diet. The subjects were instructed to eat as little or as much food as they wanted. 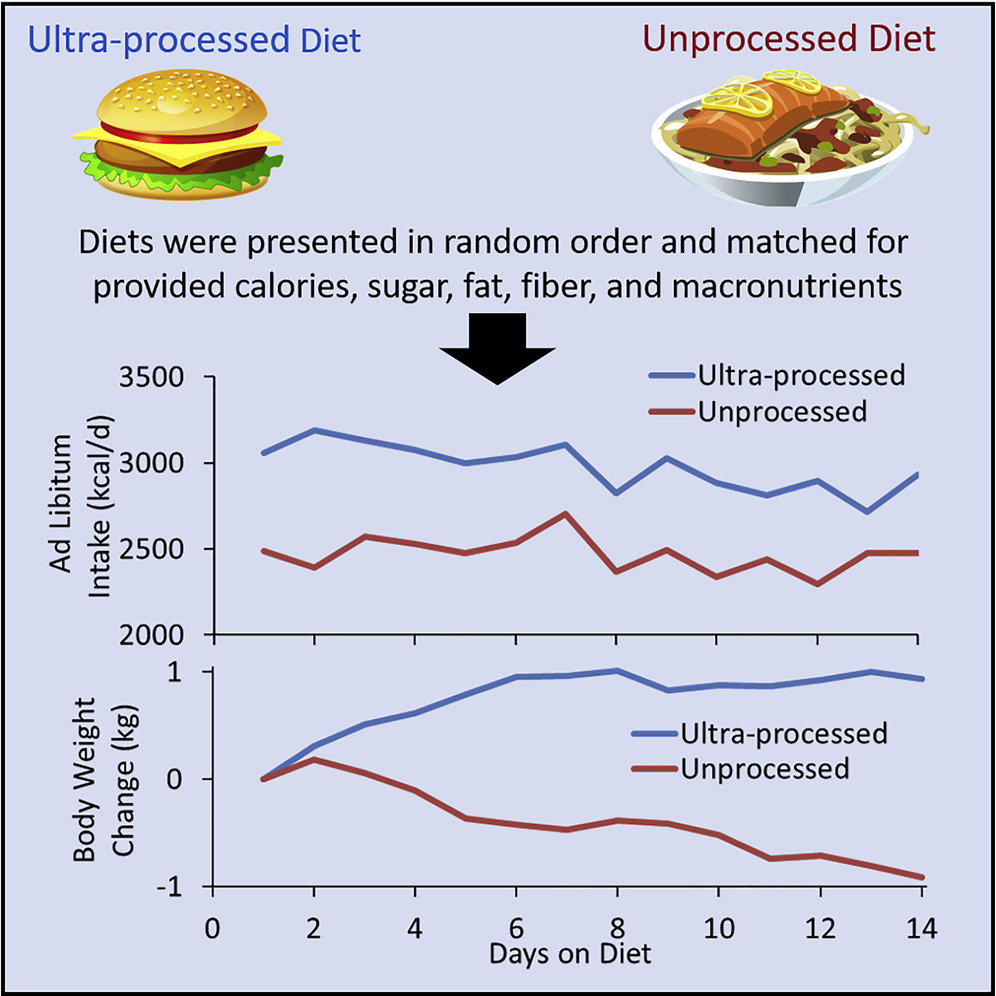 The paper notes that a limitation of the study is that is does not show how consumption of ultra-processed versus unprocessed foods might be influenced by cost or ease of preparation, since all meals in the study were prepared for the participants at no cost. As a result, the consumption patterns seen in this study might not be representative of real domestic consumption patterns.

Read the full paper here. See also the Foodsource building block What is malnutrition? and the page Responses to study on ultra-processed foods and weight gain. 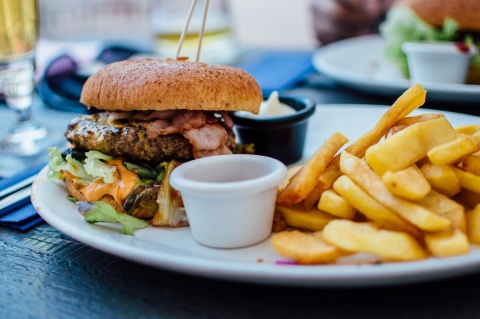