The Triangle: The Evolution and Future of Industrial Animal Agriculture in the U.S., China, and Brazil

This discussion paper entitled The Triangle: The Evolution and Future of Industrial Animal Agriculture in the U.S., China, and Brazil provides an analysis of the modern livestock industry and of so called factory farming. The paper focuses on the connections between the three most important countries in today´s meat and feed industries: the United States, China, and Brazil. The underlying emphasis of the paper is that as living standards improve in emerging economies, rising consumption of animal products is one of the factors fuelling the expansion of Western-style, large-scale, intensive animal farming and feed crop monoculture.

The author, Zhou, compares the forces driving livestock and feed crop intensification in the three countries and highlights different traits particular to the three countries: “the U.S. is a major exporter of mature industrialized livestock production chains; China is a rapidly growing economy with a huge appetite for livestock products; and Brazil is a country with intensifying conflicts between the economic returns of increasing livestock- and feed-centered agricultural production and the need to protect some of Earth’s most ecologically important ecosystems.” Zhou argues that a common theme in these countries is that from an economic perspective the response to growing demand is capital-intensive industrialized production, which is seen as an inevitable and desirable path. Zhou however warns that this is environmentally unsustainable and to be avoided.

The paper also provides recommendations for greater sustainability which evolve around the concept of “delegitimization”.  This has earlier been described in relation to curbing fossil fuel use and is described as a “globalization from below” where individuals, through engagement and their consumption choices, contribute to the delegitimization of meat.

The world is waking up to the impacts of the consumption-driven expansion of intensive animal farming on global warming, natural resources, public health, independent farmers’ livelihoods, and animal welfare. This attention, however, is not yet sufficient to the scale of the problem. This discussion paper examines the “triangle of industrial animal agriculture” that connects the world’s biggest players in the meat and feed industries: the United States, China, and Brazil. It then analyzes the dynamics shaping this “meat triangle,” compares the forces driving livestock and feed crop intensification in the three countries, and provides recommendations for greater sustainability, with a focus on “delegitimization.”

Zhou, W., (2015) The Triangle: The Evolution and Future of Industrial Animal Agriculture in the U.S., China, and Brazil, Brighter Green

See here for an overview of The Triangle project and for a summary, with Chinese translation, see here. The full paper is found here. You can find other resources published by Brighter Green among them Report: Veg or Non-Veg? India at the Crossroads, Beyond the Pail - The Emergence of Industrialized Dairy Systems in Asia. 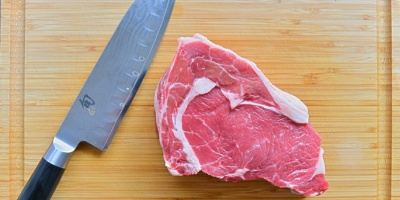 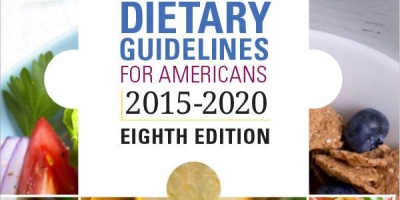 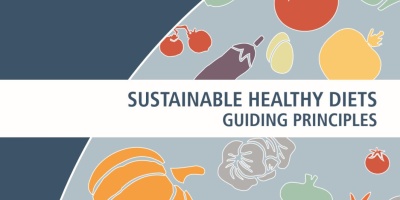 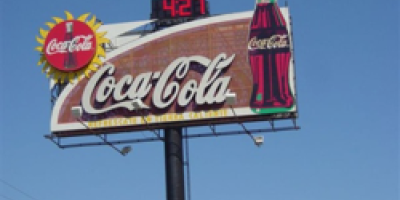 Research Library
Nothing sweet about it: How sugar fuels land grabs