This book is the first to address global agro-migration complexes across the Mediterranean regions of south and west Europe.

Over the last three decades there has been a rapid expansion of intensive production of fresh fruit and vegetables in the Mediterranean regions of south and west Europe. Much of this depends on migrating workers for seasonal labour, including from Eastern Europe, North Africa and Latin America. This book is the first to address global agro-migration complexes across the region.

It is argued that both intensive agricultural production and related working conditions are highly dynamic. Regional patterns have developed from small-scale family farming to become an industrialized part of the global agri-food system, which increasingly depends on seasonal labour. Simultaneously, consumer demand for year-round supply has caused relocations of the industry within Europe; areas of intensive greenhouse production have moved further south and even into North Africa. The authors investigate this Mediterranean agri-food system that transcends borders and is largely constituted by invisible seasonal work. By revealing the story of food commodities loaded with implications of private profit seeking, exploitation, exclusion and multiple insecurities, the book unmasks the hidden costs of fresh food provisioning.

Three case study areas are considered in detail: the French region of Provence, a traditional centre of fresh fruit and vegetable cultivation; the Spanish Almería region where intensive production has, accelerated dramatically since the 1970s; and Morocco where counter-seasonal production has recently been expanding. The book also includes commentaries that refer to complementary insights on US-Mexico, Philippines-Canada and South Pacific mobilities. 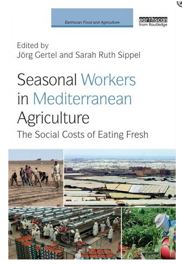 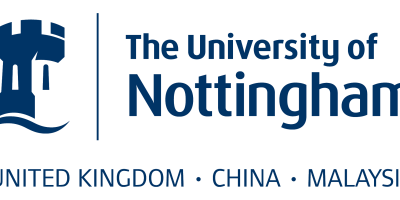 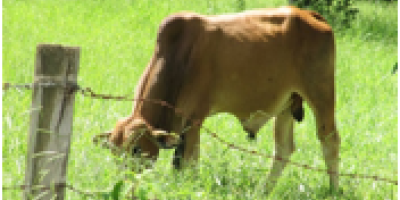 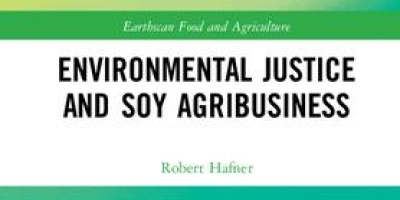 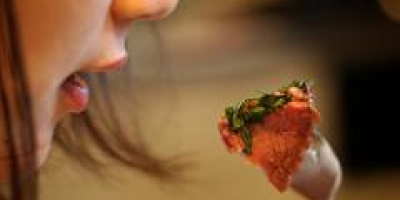