In this information note from the CGIAR programme on Climate change, Agriculture and Food security (CCAFS), researchers present a rough estimate of the proportion of global agricultural emissions that can be attributed to smallholder farmers in developing countries.

The authors note that the true output of emissions however, is likely to be lower as the smallholder related 2.5 GtCO2e is based on a country’s average emissions per hectare. When looking only at direct agriculture related emissions and excluding LUC (1.7 GtCO2e/yr) a lower-end conservative estimate is that smallholder agriculture generates only half the calculated amount, 0.85 GtCO2e/yr.

Note that a recently published paper by Herrero et al. finds that small and medium farms are also major providers not just of food (51-77% of the global total) but of nutritional diversity. This perhaps would suggest that smallholder systems may deliver fairly good nutritional value in relation to their environmental ‘cost’, although of course the methodologies of the two studies are different.

Since data availability varies in many developing countries and there are difficulties with disaggregating emissions data by farm size or poverty level, these estimates are necessarily approximate.

While noting that early adoption of low-emissions agricultural development in developing countries provides an opportunity for more efficient use of land, fertilizer, energy, feed and water, the authors conclude that mitigation actions should only be introduced where they have the potential to advance rather than constrain rural development outcomes. This is mainly because shifting to new practices may entail higher risks and generate higher costs for smallholders, who are disproportionately poor, at risk from food insecurity and vulnerable to climate change. Mitigation efforts would require substantial investment to provide financial services to smallholder households and so larger farms, with more significant emissions, should be the initial priority for low-emissions policies in agriculture. See Box 1 (p. 4) in the information note for more about the difference in emissions between smallholder and large scale farming.

Vermeulen, S., Wollenberg, E., (2017). CCAFS Info Note: A rough estimate of the proportion of global emissions from agriculture due to smallholders, CCAFS. 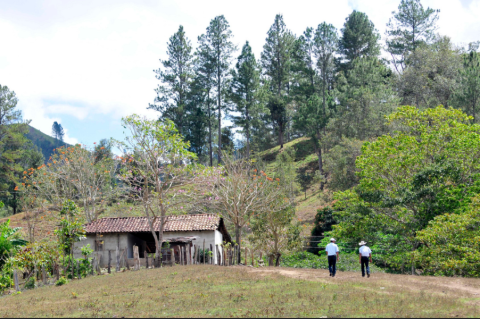 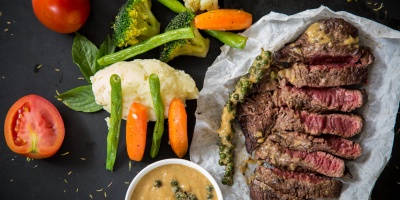 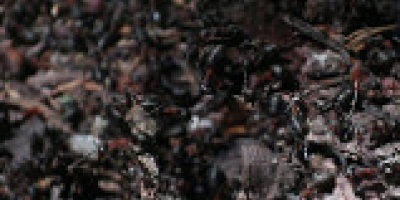 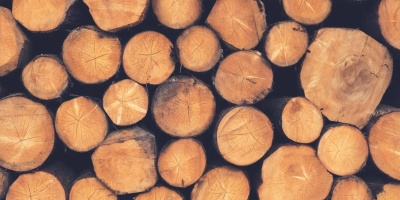 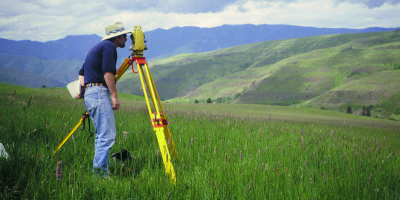