Replacing 20% of ruminant meat consumption with microbial protein - specifically mycoprotein from fungal mycelium - could offset increases in global pasture area, reduce methane emissions, and halve annual CO2 emissions from deforestation, according to this life cycle assessment (LCA). However, reductions in emissions from deforestation may plateau as the proportion of meat replaced by microbial protein grows. The paper discusses the methodological limitations of static (as opposed to dynamic) LCA.

The study focuses on microbial protein from fungal mycelium, grown in a bioreactor using sugar from sugar cane as a feedstock. Mycoprotein is already available commercially, for example Quorn. Four scenarios are studied: replacement of 0%, 20%, 50% or 80% of per-capita protein consumption from ruminant meat is replaced with mycoprotein by 2050, as shown in the figure below. Image: Figure 1a, Humpenöder et al. Global per-capita protein consumption of ruminant meat and MP between 2020 and 2050 for the reference scenario (MP0) and three MP scenarios, in which 20, 50 and 80% of the per-capita protein consumption from ruminant meat is substituted with sugar-based MP by 2050. The substitution is phased in in each model region from 2020 onwards following an S-shaped adoption curve.

The figure below summarises the results for 2050, compared to the reference scenario (on the left hand side). Substituting ruminant meat with mycoprotein reduces demand for feed and pastureland, hence reducing deforestation and other environmental impacts.

As the proportion of ruminant meat substituted by mycoprotein increases, the reduction in agricultural water use, nitrogen fixation, nitrous oxide emissions and methane emissions scales linearly. On the other hand, while deforestation and CO2 emissions from land use change decrease significantly with only 20% of ruminant meat replaced by mycoprotein, further substitution leads to smaller benefits. The paper says “The reason for this non-linear substitution effect is that land-use change, and hence net CO2 emissions, depend on structural change in agricultural production, as opposed to the level of production.” Structural change here refers to wider trends in (for example) food demand, which can interact or cancel each other out.

Ruminant meat provides valuable protein to humans, but livestock production has many negative environmental impacts, especially in terms of deforestation, greenhouse gas emissions, water use and eutrophication. In addition to a dietary shift towards plant-based diets, imitation products, including plant-based meat, cultured meat and fermentation-derived microbial protein (MP), have been proposed as means to reduce the externalities of livestock production. Life cycle assessment (LCA) studies have estimated substantial environmental benefits of MP, produced in bioreactors using sugar as feedstock, especially compared to ruminant meat. Here we present an analysis of MP as substitute for ruminant meat in forward-looking global land-use scenarios towards 2050. Our study complements LCA studies by estimating the environmental benefits of MP within a future socio-economic pathway. Our model projections show that substituting 20% of per-capita ruminant meat consumption with MP globally by 2050 (on a protein basis) offsets future increases in global pasture area, cutting annual deforestation and related CO2 emissions roughly in half, while also lowering methane emissions. However, further upscaling of MP, under the assumption of given consumer acceptance, results in a non-linear saturation effect on reduced deforestation and related CO2 emissions—an effect that cannot be captured with the method of static LCA. 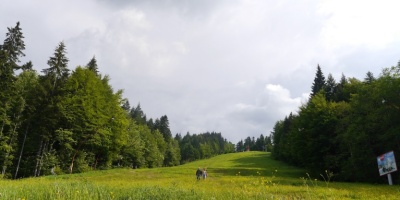 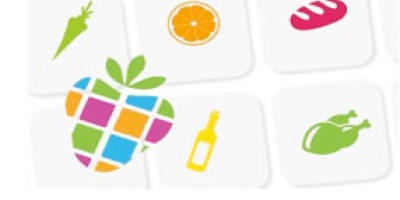 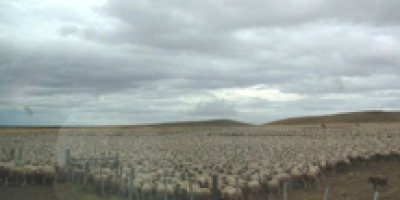 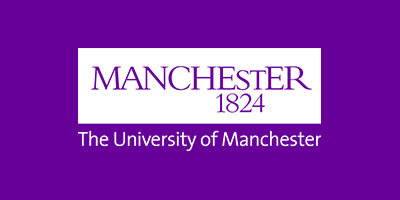 Research Library
The future of academic air travel after COVID-19