Growing affluence and increasing demands for meat in China, a country where meat consumption has already quadrupled since 1971, will place a very high pressure on agricultural production and trade both in China and globally says a new PwC report entitled China’s agricultural challenges – roads to be travelled.

China is experiencing an economic slowdown, with falling commodity prices, and the report argues that the country will likely shift its economic emphasis from a high-investment, export-driven model towards one spurred by domestic consumption. The report says that while some adjustments will need to be made in the short term, in the longer term there will be a continued growing affluence and diets will continue to change. Such developments will place enormous burdens on an already challenged domestic food system in China and will have significant ramifications on international trade in agriculture.

To give an example: since 2003 the average Chinese person has increased their consumption of meat by 11 kg yearly (now averaging 57 kg/capita/year) and this number is expected to grow.  The report argues that if Taiwan’s current per capita consumption level of 74kg is seen as a realistic long-term endpoint then, to satisfy this increased consumption, China will require an additional 94mn tonnes of corn and soybeans for feedstock.  This in turn will require an additional 15mn hectares of agricultural land – an area the size of England and Wales – which China does not have.

To ensure food security, China is becoming increasingly dependent on feedstock imports of soya bean and corn and there is a clear trend, which is expected to only become stronger, of China acquiring foreign farmland and companies across the broader food value chain.

Read the full report here and see some further coverage here and here.

For a more in-depth overview of China’s changing food system, see the FCRN’s own 2014 report entitled Appetite for Change: social, economic and environmental transformations in China’s food system.  For a shorter read, see the series of associated briefings we have produced, which summarise the individual chapters.

You will find more information in the other research library categories related to food and agricultural sustainability in Asia more broadly, China specifically, dietary trends, meat, eggs and alternatives, other meat types and in the category on nutrition transition. 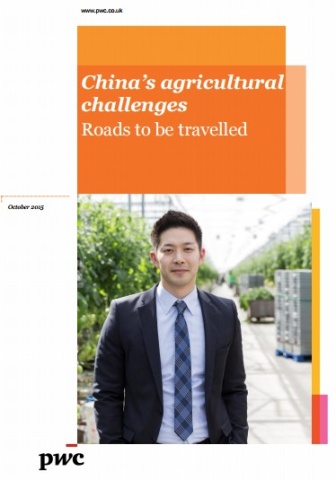 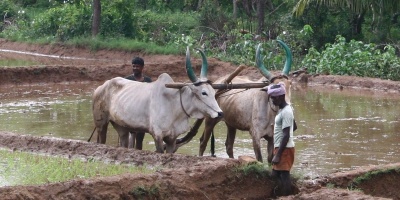 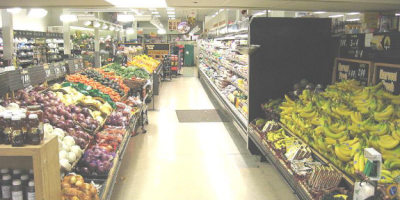 FCRN Publications
Changing to healthier & more sustainable diets: how can this be achieved? 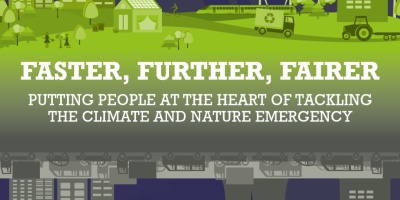 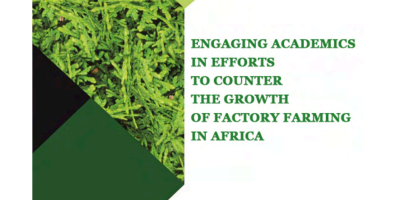