A new study from researchers at The Earth Institute of Colombia University and the Woods Hole Research Center says emissions of nitrous oxide could double by the middle of the century if left unchecked. Nitrous oxide is the third biggest contributor to human-induced climate warming after carbon dioxide and methane.

About 66 per cent of human induced nitrous oxide emissions come from agriculture arising from the nitrogen in fertilizer, manure and crop residues. The next most important sources are burning fossil fuels for energy and transport, making up 15 per cent of emissions, and forest fires and biomass cook-stoves at 11 per cent.

The study, published in the journal Environmental Research Letters, brings together all the projections for future nitrous oxide emissions from different researchers. The results show that on average emissions will increase 83 per cent by 2050, if we carry on as usual. The study also looks at how emissions might be curbed between now and the middle of the century. If 'moderate' attempts are made, the study finds, nitrous oxides would still increase by around 26 per cent. But emissions could reduce by as much as 22 per cent if firm actions are taken.

Read the full paper here. You can also find an article discussing the research here. 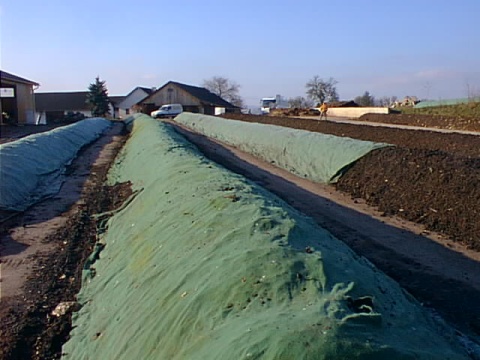