Methane emissions from the US ammonia fertiliser industry

Methane emissions from ammonia fertiliser manufacturing plants (which use natural gas as a feedstock and energy source) in the United States are around one hundred times higher than currently reported levels, according to this study. Researchers used a Google Street View car equipped with methane analysers to take measurements downwind of six ammonia fertiliser plants (there are only 23 such plants in the US).

The researchers did not tell the operators of the ammonia fertiliser plants that they would be taking measurements, so that operating conditions would be normal. The figure below shows an example of methane levels (in red) detected around the perimeter of one ammonia plant.

Image: Figure 2, Zhou et al. An example of downwind methane plume measurement. A Google Earth representation of an example of methane mixing ratios (red bars) measured by the GSV car along its pass around the ammonia fertilizer plant located in Fort Dodge, IA. Small methane spikes, which may be caused by underground pipeline leaks and not related to emissions from the fertilizer plant, are identified as local emissions.

When extrapolated to the national scale, the measurements from this study suggest that ammonia fertiliser plants produce around 29 Gg of methane each year across the whole US, which is two orders of magnitude higher than the level currently reported by the US Environmental Protection Agency (0.2 Gg methane/year).

To date, estimation of greenhouse gas (GHG) emissions from the natural gas (NG) value chain have focused on upstream (production) and midstream (gathering, transmission, and storage) operations. In this study, we estimate methane emissions from an important downstream consumer of NG, the ammonia fertiliser industry, which commonly uses NG as a feedstock and a fuel for the production of ammonia and other upgraded products. Using a Google Street View (GSV) car equipped with a high-precision methane analyser, we adopted a mobile sensing approach to measure methane mixing ratios along public roads that are downwind of the ammonia fertiliser plants. Useful data were collected from six plants, which represent >25% of the total number of U.S NG-based ammonia fertiliser plants, and use >20% of the total NG consumption by this industry. Based on the measured data, a source characterisation model was applied to estimate the methane emission rates from the upwind plants. Assuming that the estimates are representative of emissions during normal operations of a plant, we calculated the NG loss rate (i.e. the ratio between NG emission rate and NG throughput). If the sampled plants are representative of the U.S. ammonia fertiliser industry, the industrial-averaged NG loss rate (± standard deviation) is estimated to be 0.34% (±0.20%), and the total methane emissions (± standard deviation) from this industry are estimated to be 29 (±18) Gigagram per year (Gg CH4/yr) in 2015–2016. This is significantly higher than the reported methane emissions of 0.2 Gg CH4/yr from the U.S. EPA’s Facility Level Information on Greenhouse Gas Tools (FLIGHT). This study begins to fill an important knowledge gap in quantifying methane emissions along the NG value chain, and demonstrates the capability of mobile sensing for characterising airborne emissions.

Read the full paper here. See also the Foodsource building block Agricultural methane and its role as a greenhouse gas. 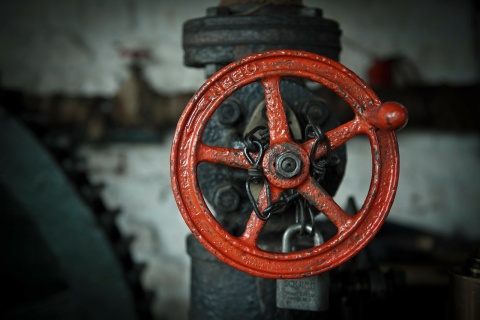 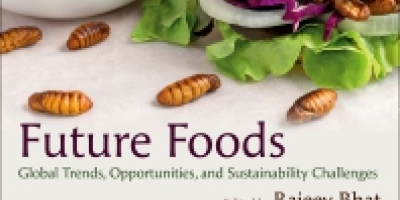 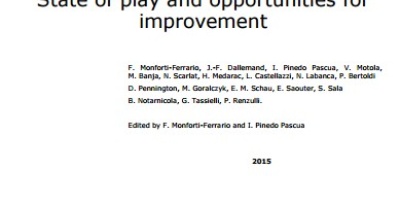 Research Library
Energy use in the EU food sector: state of play and opportunities for improvement – Joint Research Centre Science and Policy Report 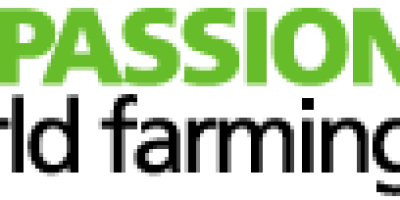 Research Library
Report on meat production and consumption: should the focus be on ruminants or monogastrics? 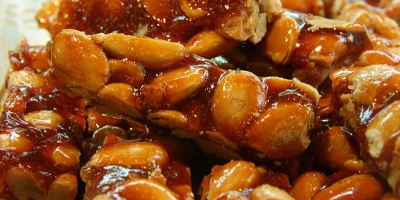