FCRN member Charlotte Kildal has co-authored this paper documenting the Norwegian Armed Forces’ attempt to introduce the Meatless Monday campaign, where only vegetarian meals are served on one day each week. The paper found that the initiative had mixed results.

In some cases, the Meatless Monday initiative was not implemented or was discontinued, partly due to soldiers’ reluctance to reduce their meat intake, and partly due to unwillingness of kitchen staff to change routines, or kitchen staff not receiving training on how to prepare vegetarian food.

A survey of soldiers found that nearly a quarter of respondents strongly disagreed with the statement “A well balanced vegetarian diet contains all the nutrients the body needs”, 21% strongly disagreed that “Reducing meat consumption is an efficient environmental measure”, and 4% strongly agree that they will voluntarily eat vegetarian dinners once or twice a week in the future. The survey also found that soldiers who were in camps where this Meatless Mondays initiative was implemented were more likely to have a positive attitude towards vegetarian food (compared to soldiers who did not experience the Meatless Mondays initiative at their camp).

The authors suggest that this implementation of the Meatless Mondays initiative could have been more successful if, as part of the trial, soldiers had been educated about the value of meat reduction from health and environmental perspectives, and if kitchen staff had received adequate training on how to prepare nutritious and tasty vegetarian meals.

Despite the scientific evidence that more plants and less animal-based food is more sustainable, policy interventions to reduce meat consumption are scarce. However, campaigns for meat free days in school and office canteens have spread globally over the last years. In this paper, we look at the Norwegian Armed Forces’ attempt to introduce the Meatless Monday campaign in their camps, and we evaluate the implementation process as well as the effect of the campaign on soldiers. Qualitative interviews with military staff indicate that lack of conviction about benefits of meat reduction, and the fact that kitchen staff did not feel ownership to the project, partly explain why vegetarian measures were not fully implemented in all the camps. A multivariate regression analysis with survey data from soldiers indicate that those who have experienced meat free days in the military kitchen are more prone to claim that joining the military has given them a more positive view on vegetarian food. Furthermore, the survey gives evidence that stated willingness to eat more vegetarian food is higher among soldiers who believe in the environmental and health benefits of meat reduction. 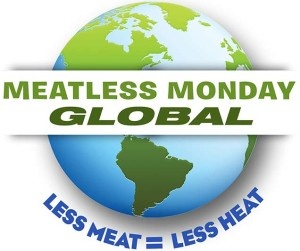 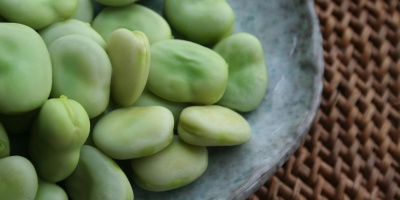 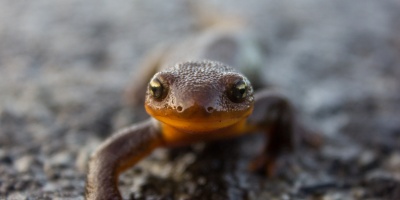 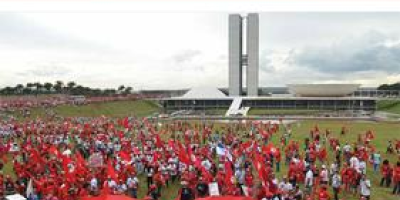 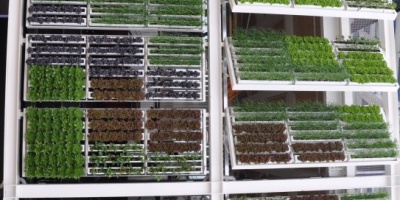 Research Library
Can soil-less crop production be a sustainable option for soil conservation and future agriculture?