Meat consumption, health, and the environment

Meat is a good source of energy and some essential nutrients—including protein and micronutrients such as iron, zinc, and vitamin B12—although it is possible to obtain a sufficient intake of these nutrients without eating meat if a wide variety of other foods is available and consumed. In high-income Western countries, large prospective studies and meta-analyses generally show that total mortality rates are modestly higher in participants who have high intakes of red and processed meat. The strongest evidence of a specific adverse effect is the increased risk of colorectal cancer with high intakes of processed meat.

Meat produces more emissions per unit of energy compared with that of plant-based foods because energy is lost at each trophic level. Within types of meat, ruminant production usually leads to more emissions than that of nonruminant mammals, and poultry production usually leads to less emissions than that of mammals. Meat production is the single most important source of methane, which has a relatively high warming potential but a low half-life in the environment compared with that of CO2. Careful management of grassland systems can contribute to carbon storage, but the net benefits are likely to be relatively modest. Agriculture uses more freshwater than any other human activity, with nearly a third required for livestock, so meat production in water-stressed areas is a major competitor with other uses of water, including that required to maintain natural ecosystems. Meat production can be an important source of nitrogen, phosphorus, and other pollutants and affects biodiversity—in particular, through land conversion to pasture and arable feed crops.

Governments act to shape food systems for economic purposes and to protect health from contaminated food. But there is less agreement over the degree to which the state should use health, environmental, or animal welfare considerations to control the supply of meat through interventions that affect the production, sale, processing, and distribution of meat and meat products or the price to the consumer.

If we are to shape consumer demand, more evidence is needed about the effectiveness of different interventions to influence food selection. This may include interventions that affect either the conscious, reflective decision-making systems or nonconscious, automatic processes. Potential interventions within the rational choice paradigm include labeling schemes (based on health or environmental criteria) and certification programs (based on welfare or environmental considerations) or fiscal interventions (such as so-called fat taxes). Alternatively, the largely automatic responses to environmental cues that affect purchase and consumption behaviors can be manipulated by changes to the food environment, in retail and food consumption settings.

History suggests that change in dietary behaviors in response to interventions is slow. But social norms can and do change, and this process can be aided by the coordinated efforts of civil society, health organizations, and government. However, successful interventions to improve health and environmental objectives are likely to require a good understanding of the impact of meat consumption on these outcomes, as well as a license from society for governments and other bodies to implement a suite of interventions to stimulate change. 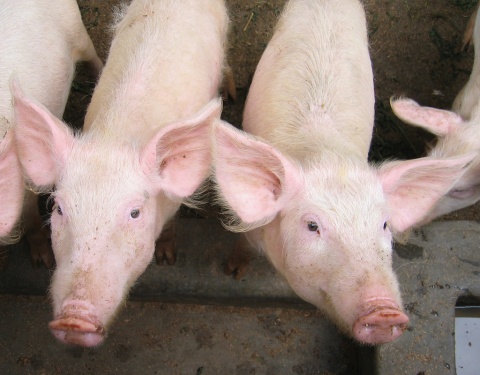