IEA Discussion Paper No.82 CHEAP AS CHIPS: Is a healthy diet affordable?

This report from the UK free market think tank Institute of Economic Affairs claims that healthy food is actually cheaper than ‘junk food’. In drawing this conclusion the IEA also states that taxes on unhealthy foods (consumed as they say disproportionately by people with low incomes) is unlikely to be enough to change consumer behaviour and will be regressive - it will hit poorer people the hardest.

From the report summary:

You can read the full report here.

A large number of organisations and reports have looked at issues of food taxes and the affordability of junk food versus healthy food - and have come to a completely different opinion.  See for example: the FCRN’s Policies and actions to shift eating patterns: What works?, the Food Foundation’s “FORCE-FED: Does the food system constrict healthy choices for typical British families?” , the report by by the Fabian Commission on Food and Poverty, as well as The Institute of Fiscal Studies' verdict on a sugary drink tax. 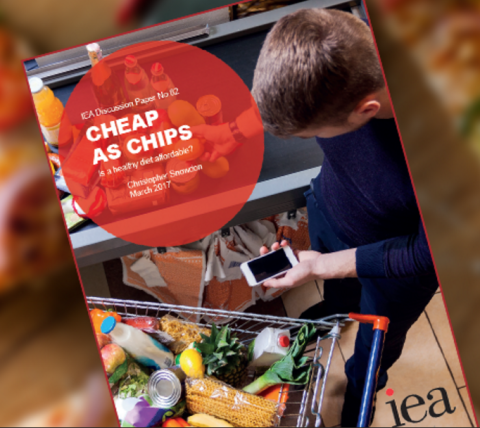 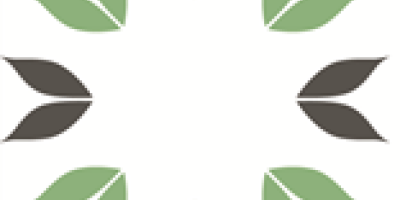 Research Library
Ethics in our food response to COVID-19 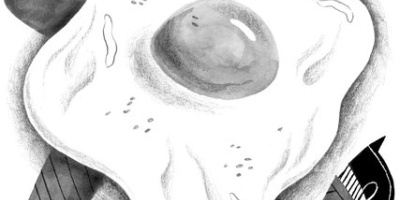 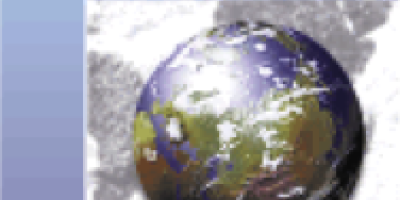 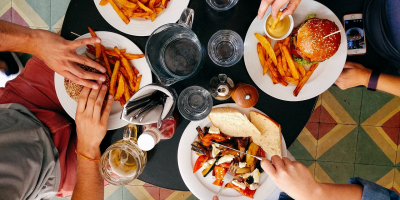