Growth in US market for organic food

This research from USDA’s Economic Research Service looks at trends in consumer demand for organic food since the 1990s and developments in organic production.

The ERS compares the costs of production and returns for organic and conventional production in major crop/livestock sectors, and analyzes other economic characteristics of organic agriculture. This new analysis shows that consumer demand for organically produced goods has shown double-digit growth for well over a decade, providing market incentives for U.S. farmers across a broad range of products. Growth in organic agricultural production is occurring in both developed and developing countries worldwide, and the competition for major consumer markets in developed countries, particularly the United States and Europe, is increasing.

Certified organic acreage and livestock have been expanding in the United States for many years, particularly for fruits, vegetables, dairy, and poultry. The U.S. Department of Commerce began adding codes for selected organic products to the U.S. trade code system in 2011, and the tracked value of organic imports and exports has been increasing.

You can see an overview of this new analysis as well as more in-depth chapters via the ERS website here. 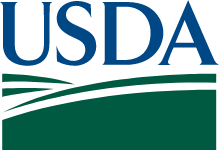 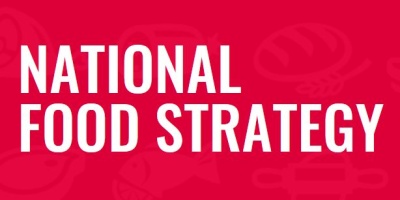