A new report from the European Environment Agency (EEA) describes methods for quantifying environmental pressures caused by European consumption patterns and economic production sectors, and shows the results from this approach.

The policy context for the report is the European Commission's Communication of September 2011 on a Roadmap to a Resource Efficient Europe.  This details the EC’s Flagship Initiative on a Resource Efficient Europe (EC, 2011b) launched as part of the Europe 2020 Strategy (EC, 2010). It lays out the Commission's vision for resource efficiency by 2050 which is of an EU economy that respects resource constraints and planetary boundaries. A central means for transforming the economy will lie in encouraging consumption and production patterns with reduced demand on resources and environmental services. As such the policy area of Sustainable Consumption and Production (SCP) is seen as one of the central elements in the implementation of the Roadmap.

The report, entitled Environmental pressures from European consumption and production shows how economic and environmental data can be integrated to analyse environmental performance and material efficiency of whole economies as well as their individual elements.  It demonstrates the importance of considering impacts both from production and from consumption.  The report discusses and is based on two analytical approaches.

The production-based method considers direct environmental pressures caused by European industries and service providers - for example, the extraction of material resources by the mining and quarrying sector, air pollutants from power stations, greenhouse gas emissions from agriculture and so on.

The consumption-based method focuses on the indirect environmental pressures caused by European consumers. In this approach, the direct production-related pressures are attributed to broad groups of products and services, also taking into account pressures that are embodied in goods imported into the EU. Using Environmentally Extended Input Output Analysis (EE-IOA) it is possible to estimate the environmental pressures ultimately generated by individual product groups and also by European consumption as a whole.

Four types of environmental pressures are considered by the report: raw material use, greenhouse gas emissions, acidifying air emissions, and air pollutants leading to harmful ground-level ozone, although the approach could be applied to other pressures too.

The tool also allows the decoupling of pressures from GDP growth to be split up into contributing factors. Through ‘de-composition analysis’, it is possible to investigate reductions in environmental pressures and find out how much are due to improvements in production processes, such as energy savings and how much of the reduction is due to changes in the structure of the economy, including which types of products are being produced and consumed. In Europe, the report concludes, decoupling of environmental pressures has mainly resulted from improvements in individual industries and production processes rather than changes in patterns of consumption.

The report finds, from a production perspective, that four economic sectors dominate direct environmental pressures arising within European economies. Agriculture, the electricity industry, transport services and some basic manufacturing industries (refinery and chemical products, non-metallic mineral products, basic metals) together account for 75 % of GHG emissions (nb: agriculture alone is 13.5% of emissions), 88% of acidifying emissions and 68 % of emissions of ground ozone precursors arising from European production. Material extraction is dominated by agriculture and forestry (25 %) and mining industries (75 %).  Economically speaking, the electricity and agriculture sectors provide only 4 % of gross value added and 7 % of total employment of the EU‑25 economy although together they emit 47 % and 57 % of GHG emissions and acidifying emissions, respectively. In other words, these industries have high environmental pressure intensities.

For consumption, four groups - construction works; food products; products of agriculture, forestry and fisheries; and electricity, gas and water services - together contribute 42 %, 52 %, 37 % and 57 % to GHG emissions, acidifying emissions, ground ozone precursors and material input, respectively.  Taken together these four groups represent only 17 % of total consumption expenditure. In other words they are among the most environmental pressure-intensive finally consumed products. Moving down to the actual household stage, food products contribute 17% and restaurants and hotels a further 4% to GHG emissions – although it is not clear from the report whether the latter includes food or if the food consumed in restaurants is part of the ‘food’ category).

The report argues that behavioural change requires a range of approaches including the use of economic instruments, information campaigns and other means to urge consumers to spend their money on less pressure‑intensive products and product groups. It says that while much further research is needed to better understand the interplay of various policy instruments, addressing consumption patterns is critical to achieving the systemic change envisaged in the resource efficiency and green economy initiatives.

For other studies on the FCRN website that adopt an environmental input-output approach see here, here and here.

For a critique of the whole decoupling concept see Tim Jackson’s Prosperity without Growth – a very similar pdf version can be downloaded here. 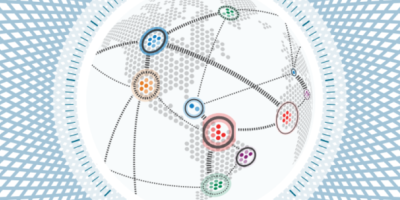 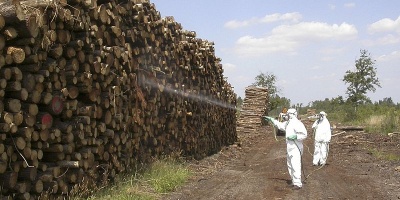 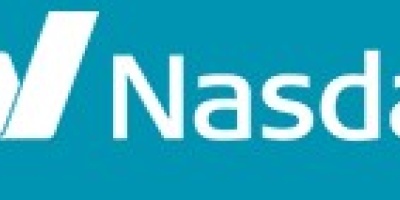 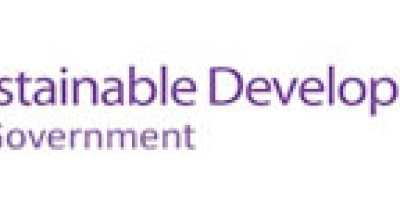