This report discusses how less protein in food and fewer phosphorus compounds added to food products could reduce the eutrophication of the sea. Below is a summary of the research by two of the report’s authors, Anders Grimvall and Eva-Lotta Sundblad from the Swedish Institute for the Marine Environment.

“Measures to protect or restore marine environments have long focused on end-of-pipe-solutions, such as regulation of activities in the sea and direct emissions to the sea from production of goods and handling of waste. At the Swedish Institute for the Marine Environment we argue that some issues are more efficiently addressed by also considering the root causes of the pressures on the sea. Especially, we argue that consumption issues play a key role in the input of nutrients to the Baltic Sea.

In a series of projects, we have established methods to identify societal phenomena that can influence the flow of phosphorus and nitrogen into the sea. In the latest report, four societal phenomena were selected for a closer analysis of the potential for change. Three of these– protein consumption, unnecessary food waste, and phosphorus additives in food – were related to food consumption.

The report provides quantitative estimates of how much the input of nitrogen and phosphorus into Swedish marine waters could potentially be reduced if these societal phenomena are changed. Conclusions based on a set of simplifying assumptions are:

Altogether, this study suggests that societal changes could play a substantial role in achieving the targets of the Baltic Sea Action Plan. In particular, more attention should be paid to the total intake of protein-rich food and the use of phosphorus additives in the food industry.”

Vallin, A, Grimvall, A, Sundblad, E-L., Djordjic, F., (2016). Changes in four societal drivers and their potential to reduce Swedish nutrient inputs in to the sea. Swedish Institute for the Marine Environment, Report No: 2016:3

You can read more in our research library on oceans, water, phosphorus, dietary trends, meat, eggs and alternatives, environmental impact assessment, and in our blog-series on water, part 1 and part 2. 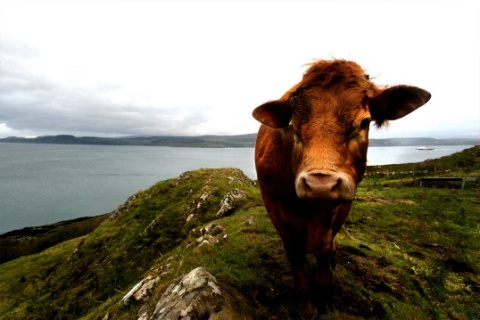