Summer and the BBQ season are just about still here. By tradition, meat is the obvious choice for most – it is tasty, rich in protein and micronutrients and available in an abundance of forms at a reasonable price.  However, knowledge and understanding of the negative environmental and health impacts of meat is spreading. But is all meat bad or are some forms preferable over others?

This post is written by FCRN member and previous blog contributor Elin Röös and her colleague Sara Spendrup at the Swedish University of Agricultural Sciences. 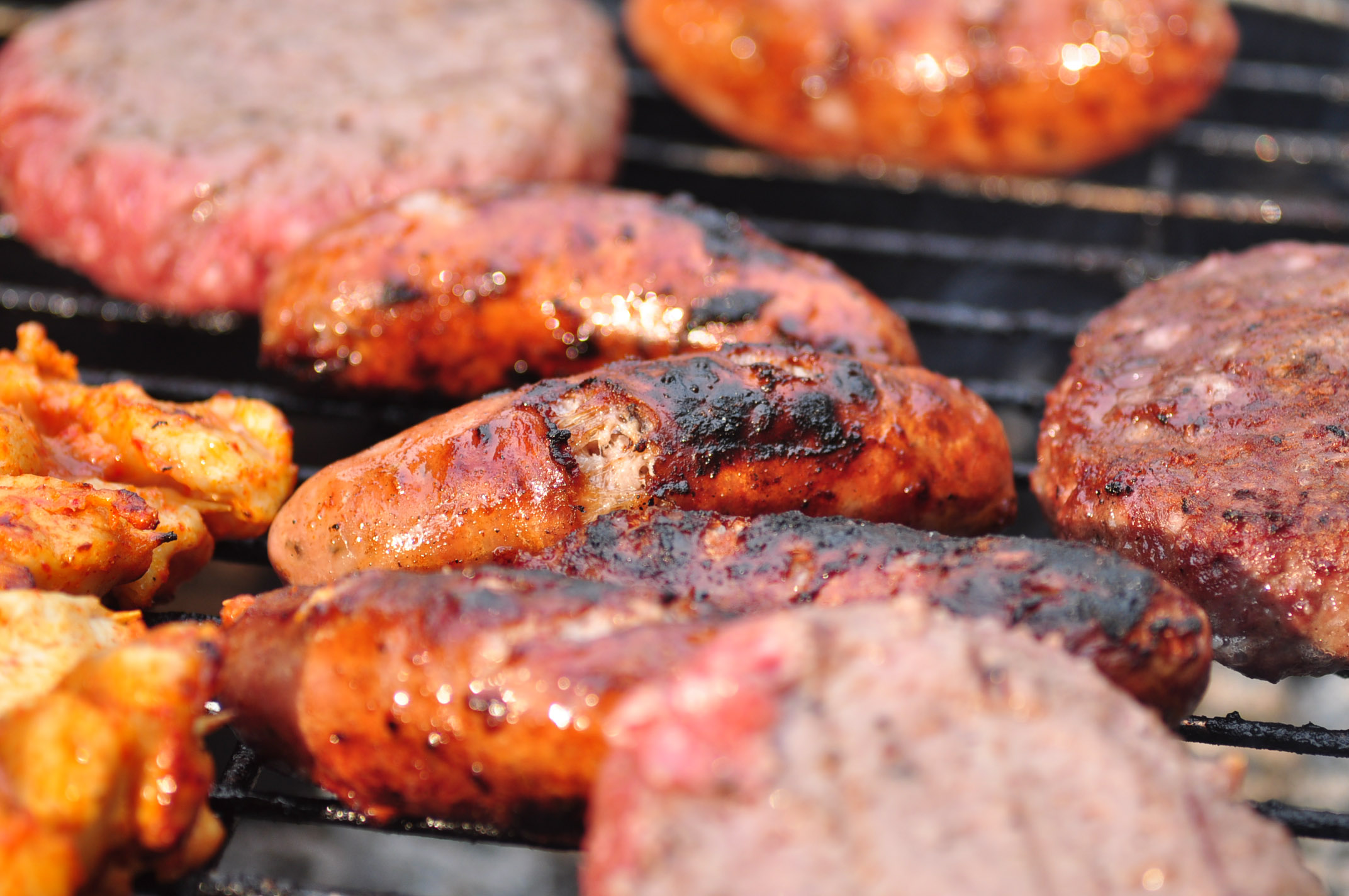 From evidence to recommendations

Recommending the ‘best’ meat or an alternative to meat is an inherently complex undertaking and includes having to reflect on trade-offs, personal values and ethical considerations. Still, from years of research on the environmental impacts from meat production we do know a few things. How can this science be transferred into knowledge that can help guide consumers towards making better choices, regarding meat and protein in general? How should such information be presented to both be credible, relevant and user-friendly? Can consumers handle the complexity of meat production and the pros and cons associated with different animal species, if they are presented with the scientific facts supporting these findings?  These were questions we asked ourselves in the onset of the interdisciplinary project “Climate certified supermarket” in 2010. We decided to try to develop a science based ‘meat guide’ aimed at retailers as well as the interested consumer asking: What meat should I buy?

Choosing what to include… and how to communicate it

The next step was to decide on some kind of grading system. As consumers prefer the traffic light system to numerical information and other labels with different types of text or logos (Berry et al., 2008; Upham et al., 2011) we decided to use this system. For each indicator; climate impact, biodiversity, pesticide use and animal welfare, we needed to develop criteria for green, yellow and red. As absolute sustainability thresholds are difficult to design we opted for a pragmatic solution and developed criteria on a relative scale for the existing products on the market, hence describing best and worst in class. The final criteria are summarised in the table below – for detail see Röös et al. (2014).

Summary of the criteria used in the Swedish meat guide.

After that we evaluated different types of meat and meat alternatives available for purchase in Swedish supermarkets according to the criteria and the meat guide was born:

The Meat Guide received a lot of attention, mainly from consumers, public agencies and the public procurement sector in 2013 when we announced the first version. The guide was nominated as one of four for a consumer information prize in Sweden. It also caused some controversy as the Swedish farmers organisation accused it of over simplifying issues. Having it displayed on the main web page of our university, the Swedish University of Agricultural Sciences, was also not appreciated by all, especially not from some individuals from the animal sciences departments. However, all the hard work we had put in during the development of the guide paid off – we were able to handle most of the critique and justify our design choices. That said, all simplifications will include generalisations that will favour/disfavour some products and production systems and be based on sometimes subjective assessments  of what is important.

Making sense of the guidance

Now that the guide was developed, would it be understandable for the target group – the interested consumer?

To investigate this, we decided to create a situation which provided us with the opportunity to observe and document the actual consumer process of using the guide in a forced choice situation. Participants were recruited for five focus groups during which they were expected to jointly rank 17 protein alternatives (incl. both meat and vegetarian alternatives, domestic, imported, conventional and organic) from best to worst, by using the meat guide. The outcome, i.e. discussions and communication during the assignment, was recorded and analysed.

The result showed that the indicators for climate, biodiversity and animal welfare were well understood by the participants; however the indicator for pesticide use was repeatedly interpreted as expressing the personal threat of consuming pesticide residues in the actual food and not, as intended, the effect of pesticides on the ecosystems. The use of a traffic light system was appreciated by the participants as easy to understand. Participants said, however, that they wanted the guide to be even simpler and more straightforward. For a more detailed description of the outcomes from this exercise see our paper Spendrup et al (2017) Evaluating Consumer Understanding of the Swedish Meat Guide—A Multi-layered Environmental Information Tool Communicating Trade-offs When Choosing Food.

The result from our test of the Meat Guide indicated that the guide could help in communicating the environmental impact of meat to this consumer group - but by this stage the project had ended. So who could take responsibility for the maintenance and further refinements of the guide?

Linking up with civil society

Luckily, the first organisation we asked, the WWF Sweden, was very interested. It would fit well alongside their Fish guide and Anna Richert, who had been tremendously helpful during the development of the guide, had just started working at the WWF as an expert on food.

Since then WWF has done a great work to improve the guide, building on the consumer research we did. They simplified it, added the category of antibiotics use (something we tried to do during the development of the guide but did not succeed in), developed a mobile app and improved the layout:

The concept is also spreading. WWF Finland has also launched a Meat Guide building on the same concept and the Baltic states are considering developing a similar type of meat guide. The Meat Guide has also been useful in promoting changes in production; in Finland the guide helped secure commitment from Finnish companies to use certified soy.

In that sense the Meat Guide is a success and an example of how multidisciplinary research has reached all the way out to consumers and other food system actors via civil society. The understanding that consumers can function as agents of change was illustrated in our study. It showed that discussion and communication with other consumers on choices between different types of meat was key. When the participants had to argue for their personal viewpoints less well-informed arguments were replaced with new more evidence-based ones. Discussion and reflection around choices also seems to increase the awareness of one’s personal responsibility.

But will a Meat Guide make any difference in the overall quest for a more sustainable food system? We are painfully aware that a guide such as this one will only be used by a sub-group of consumers - who we call ‘interested consumers’. And although the interest for sustainable foods is increasing the number of consumers who will act on the information in the Meat Guide is limited. We need to increase understanding of how less motivated consumers might understand, relate to and be effected by information that communicates the environmental impact of meat. Without doubt more powerful policy instruments are needed to really shift protein consumption. But for that, information is a prerequisite.