The World Wildlife Fund has released a report measuring on-farm crop waste at various locations in the United States. During the 2017-18 growing season, 40% of tomatoes, 39% of peaches, 2% of potatoes and 56% of romaine lettuce were left in the field. Causes of waste at the farm stage include strict quality standards, damage due to weather, variable consumption patterns and unpredictable labour supply. Some growers pointed out, however, that the nutrients in on-farm waste food are almost always recycled, e.g. as animal feed or by ploughing the waste back into the field. 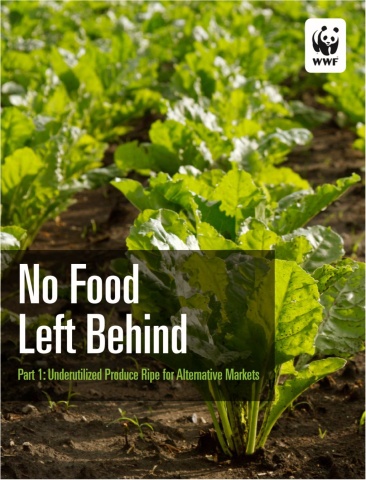