According to a joint investigation by the Guardian, the Bureau of Investigative Journalism and ITV News, leading UK supermarkets and food outlets including Tesco, Asda, Lidl, Nando’s and McDonald’s are selling chicken that has been fed on soy produced in Brazil’s Cerrado savannah, which is threatened by deforestation. The chicken producer in question, Cargill, says that it has broken no rules and that it does not source from illegally deforested land. 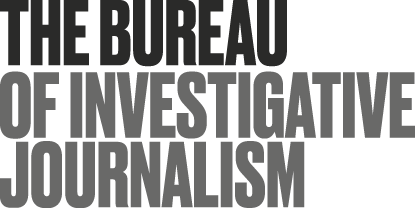