A joint investigation by the Guardian newspaper, Channel 4 News and the UK’s non-profit Bureau of Investigative Journalism has found that halving ammonia emissions from farms in the UK could save thousands of lives each year. However, a loophole in regulations means that ammonia emissions from beef and dairy farms do not have to be monitored.

Ammonia is harmful to human health because it can combine with fumes from cars and industry to produce particulate matter, which has been linked to a range of health problems including respiratory issues, heart disease and cognitive decline. Analysis by Andrea Pozzer of the Max Planck Institute for Chemistry suggests that halving ammonia emissions from UK farms could prevent at least 3000 premature deaths.

The investigation carried out air tests around eight dairy farms in the south of England, of which six were intensive units with over 700 cattle. High levels of ammonia were found on two of the intensive farms and on an outdoor farm. None of the slurry lagoons monitored were covered, which could halve ammonia emissions.

Farmers and the National Farmers’ Union told the investigation that narrow profit margins make it difficult for them to introduce measures to cut ammonia emissions.

See also the Foodsource resource Why are the environmental impacts of the food system a concern? 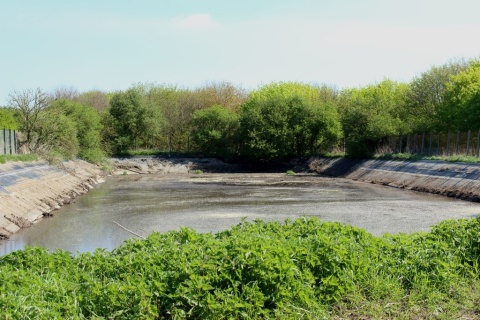