Nudging out support for a carbon tax

According to this paper, survey participants were less likely to support implementing carbon taxes if they were also given the option of implementing a “green nudge” policy (making renewable energy plans the default option for residential consumers, but not compulsory).

In other words, considering the option of the green nudge can “crowd out” support for the more effective (according to the paper) carbon tax.

The paper also finds a similar crowding out effect when support for two different retirement policies is tested, suggesting that the effect may apply to different domains, not just climate change.

The study finds that providing information on the relatively small impact of the nudge policy, or framing the tax as less costly (by pointing out that tax revenue can offset other costs), both reduce the crowding out effect.

A carbon tax is widely accepted as the most effective policy for curbing carbon emissions but is controversial because it imposes costs on consumers. An alternative, ‘nudge,’ approach promises smaller benefits but with much lower costs. However, nudges aimed at reducing carbon emissions could have a pernicious indirect effect if they offer the promise of a ‘quick fix’ and thereby undermine support for policies of greater impact. Across six experiments, including one conducted with individuals involved in policymaking, we show that introducing a green energy default nudge diminishes support for a carbon tax. We propose that nudges decrease support for substantive policies by providing false hope that problems can be tackled without imposing considerable costs. Consistent with this account, we show that by minimizing the perceived economic cost of the tax and disclosing the small impact of the nudge, eliminates crowding-out without diminishing support for the nudge. 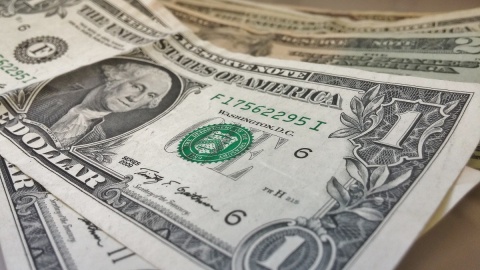