UK anti-poverty campaigner Jack Monroe has drawn attention to the disproportionate impact that inflation has on the prices of the cheapest product lines, on which many lower income households rely. Monroe is working to establish a new inflation measure that will track the rising costs of the cheapest supermarket items in the UK.

Monroe has written in the Guardian that they intend to establish a new price index in collaboration with economists, anti-poverty campaigners and retail price analysts - an index that might go by the nickname “Vimes Boots Index”, in a nod to Terry Pratchett’s Discworld novels. Monroe also writes on Twitter that the UK’s Office for National Statistics has engaged positively with the idea, but as of the time of writing it is not yet clear what actions the ONS will take.

Read more here. Monroe is seeking evidence to support the development of the new index; online shopping receipts can be sent to vimesbootsindex@gmail.com (see here for further details). See also the TABLE explainer What is food security? 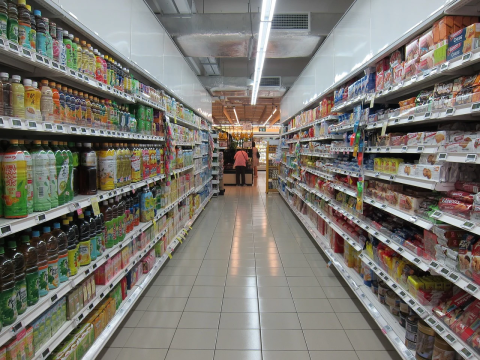