The impacts of methane on climate, ecosystems and health

The authors note that methane concentrations in the atmosphere have been increasing rapidly in recent years, caused in roughly equal parts by fossil fuels and agricultural/waste sources.

Points discussed by the paper include:

In this article we review the physical and chemical properties of methane (CH4) relevant to impacts on climate, ecosystems, and air pollution, and examine the extent to which this is reflected in climate and air pollution governance. Although CH4 is governed under the UNFCCC climate regime, its treatment there is limited to the ways in which it acts as a “CO2 equivalent” climate forcer on a 100-year time frame. The UNFCCC framework neglects the impacts that CH4 has on near-term climate, as well its impacts on human health and ecosystems, which are primarily mediated by methane’s role as a precursor to tropospheric ozone. Frameworks for air quality governance generally address tropospheric ozone as a pollutant, but do not regulate CH4 itself. Methane’s climate and air quality impacts, together with its alarming rise in atmospheric concentrations in recent years, make it clear that mitigation of CH4 emissions needs to be accelerated globally. We examine challenges and opportunities for further progress on CH4 mitigation within the international governance landscapes for climate change and air pollution.

Read the full paper here. See also the TABLE explainers Agricultural methane and its role as a greenhouse gas and Methane and the sustainability of ruminant livestock. 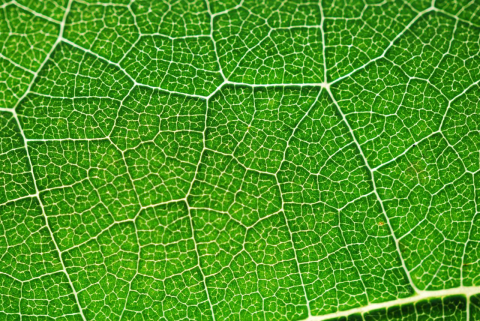