The book “Feeding the world: Brazil’s transformation into a modern agricultural economy”, by Herbert S. Klein and Francisco Vidal Luna, examines the development of Brazil’s agricultural production, provides a historical understanding of the changes in Brazil’s economy, and explains Brazil’s impact on the world food system.

Feeding the World chronicles the rise of Brazil as a world agricultural powerhouse during the second half of the twentieth century. Tracing the history of Brazilian agricultural development, Herbert S. Klein and Francisco Vidal Luna focus specifically on how Brazil came to be the largest net food exporter in the world. Brazil was always an agricultural export country, but it was traditionally an exporter of a single crop. However, the country's agriculture underwent significant changes after 1960. Since then, Brazil has become one of the top five world producers of some 36 agricultural products and is now the world's primary exporter of such agricultural goods as orange juice, sugar, meat, corn, and soybeans. Drawing heavily on historical and economic social science research, this book not only details how Brazil became an international leader in commercial agriculture, but offers careful insight into one of the most important developments in modern world history. 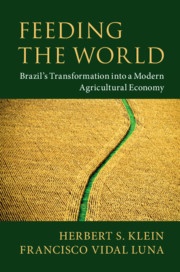 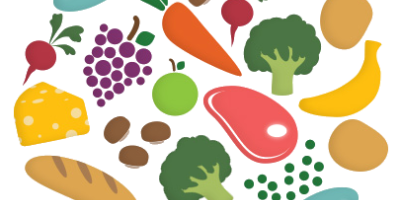 Research Library
Blog post: What do we mean by the sustainable food sector? 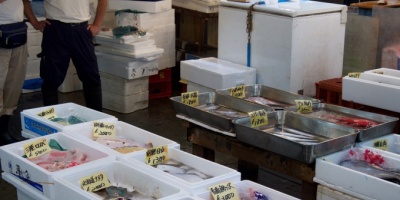