FAO Report released: The State of Food Insecurity in the World 2012

The State of Food Insecurity in the World 2012 presents new estimates of undernourishment based on a revised and improved methodology. The new estimates show that progress in reducing hunger during the past 20 years has been better than previously believed, and that, given renewed efforts, it may be possible to reach the MDG hunger target at the global level by 2015. However, the number of people suffering from chronic undernourishment is still unacceptably high, and eradication of hunger remains a major global challenge.

This year’s report also discusses the role of economic growth in reducing undernourishment. Sustainable agricultural growth is often effective in reaching the poor because most of the poor and hungry live in rural areas and depend on agriculture for a significant part of their livelihoods. However, growth will not necessarily result in better nutrition for all. Policies and programmes that will ensure “nutrition-sensitive” growth include supporting increased dietary diversity, improving access to safe drinking water, sanitation and health services and educating consumers regarding adequate nutrition and child care practices.

The key messages of the report are the following:
• The State of Food Insecurity in the World 2012 presents new estimates of the number and proportion of undernourished people going back to 1990, defined in terms of the distribution of dietary energy supply. With almost 870 million people chronically undernourished in 2010–12, the number of hungry people in the world remains unacceptably high. The vast majority live in developing countries, where about 850 million people, or slightly fewer than 15% of the population, are estimated to be undernourished.
• Improved undernourishment estimates, from 1990, suggest that progress in reducing hunger has been more pronounced than previously believed.
• Most of the progress, however, was achieved before 2007–08. Since then, global progress in reducing hunger has slowed and levelled off.
• The revised results imply that the Millennium Development Goal (MDG) target of halving the prevalence of undernourishment in the developing world by 2015 is within reach, if appropriate actions are taken to reverse the slowdown since 2007–08.
• Despite significant improvements this year to the FAO methodology for estimating undernourishment, further improvements and better data are needed to capture the effects of food price and other economic shocks. Therefore, the undernourishment estimates do not fully reflect the effects on hunger of the 2007–08 price spikes or the economic slowdown experienced by some countries since 2009, let alone the recent price increases. Other indicators are also needed to provide a more holistic assessment of undernourishment and food security.
• In order for economic growth to enhance the nutrition of the neediest, the poor must participate in the growth process and its benefits: (i) Growth needs to involve and reach the poor; (ii) the poor need to use the additional income for improving the quantity and quality of their diets and for improved health services; and (iii) governments need to use additional public resources for public goods and services to benefit the poor and hungry.
• Agricultural growth is particularly effective in reducing hunger and malnutrition. Most of the extreme poor depend on agriculture and related activities for a significant part of their livelihoods. Agricultural growth involving smallholders, especially women, will be most effective in reducing extreme poverty and hunger when it increases returns to labour and generates employment for the poor.
• Economic and agricultural growth should be “nutrition-sensitive.” Growth needs to result in better nutritional outcomes through enhanced opportunities for the poor to diversify their diets; improved access to safe drinking water and sanitation; improved access to health services; better consumer awareness regarding adequate nutrition and child care practices; and targeted distribution of supplements in situations of acute micronutrient deficiencies. Good nutrition, in turn, is key to sustainable economic growth.
• Social protection is crucial for accelerating hunger reduction. First, it can protect the most vulnerable who have not benefited from economic growth. Second, social protection, properly structured, can contribute directly to more rapid economic growth through human resource development and strengthened ability of the poor, especially smallholders, to manage risks and adopt improved technologies with higher productivity.
• To accelerate hunger reduction, economic growth needs to be accompanied by purposeful and decisive public action. Public policies and programmes must create a conducive environment for pro-poor long-term economic growth. Key elements of enabling environments include provision of public goods and services for the development of the productive sectors, equitable access to resources by the poor, empowerment of women, and design and implementation of social protection systems. An improved governance system, based on transparency, participation, accountability, rule of law and humanrights, is essential for the effectiveness of such policies and programmes.

The citation is as follows:
FAO, WFP and IFAD. 2012. The State of Food Insecurity in the World 2012. Economic growth is necessary but not sufficient to accelerate reduction of hunger and malnutrition. Rome, FAO.
To view the Executive Summary, click here.
To download the entire report, click here. 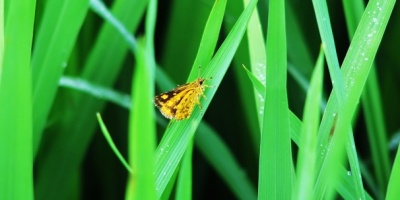 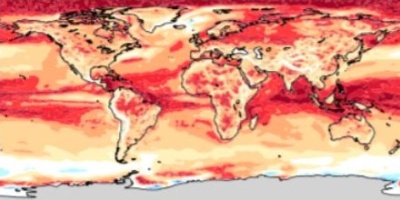 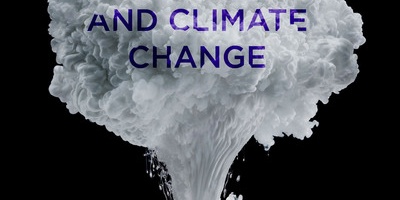 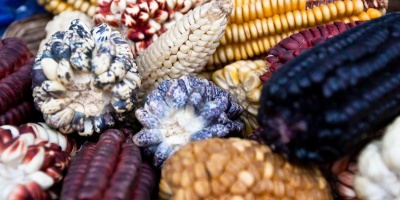