Consumers prefer the term “100% plant-based” to “vegan”, according to a survey of US adults. When asked a series of questions including “Which tastes better?” and “Which is healthier?”, more than two-thirds of respondents selected “100% plant-based” over “vegan” (no other answers were available). According to Bark Stuckey (President and Chief Innovation Officer of Mattson, the organisation that conducted the survey), the preference might be because “plant-based” is seen as a positive dietary change, whereas “vegan” is seen as a whole lifestyle associated with deprivation and activism.

Read the full story here. See also the Foodsource resource What are the influences on our food choices? and the FCRN blog Are modern plant-based diets and foods actually sustainable? 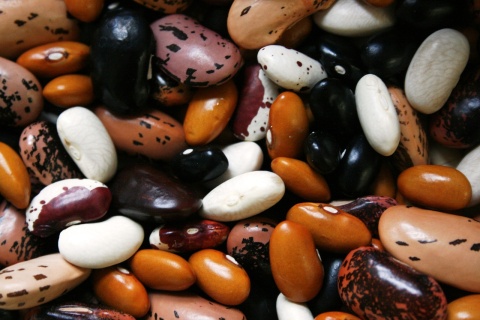