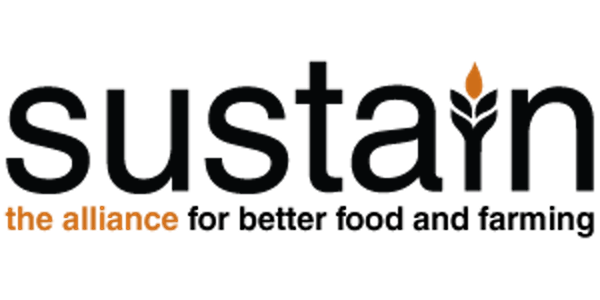 The Sustain alliance is seeking to employ a Coordinator for our well-established London Food Poverty Campaign. The existing Campaign Coordinator is planning to return part-time from her maternity leave in September 2022. This means that the first period of the role will be working more independently and with the Sustain wider team; and the later period will be working more closely with the London Food Poverty Campaign Coordinator and others.

The role will make specific and tangible progress on key areas of activity, implementing this year’s activities in the London Food Poverty Campaign’s established model. The role has also been enhanced to enable the Campaign Coordinator to lead on, or contribute to, initiatives that help to promote further action to address the root causes of food poverty in London.