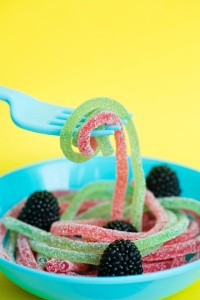 What is ultra-processed food? And why do people disagree about its utility as a concept?

The increasing consumption of industrially processed convenience foods, soft drinks, and fast foods has been associated with a rise in non-… 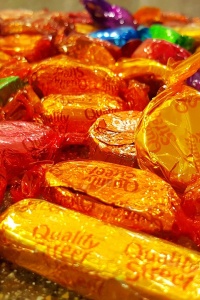 A paper argues that current definitions of ultra-processed foods are inconsistently applied. Furthermore, while higher consumption of ultra-…