Decoupling Desire: How can the advertising sector promote better, or less, consumption?

What is the role of food advertising in the context of net zero? In this blog post, Trish Fisher summarises a recent TABLE debate and reflects on the issue of greenwashing, alternative economic models such as B-corporations, government regulation of sustainability claims, and the challenges for the advertising industry of redefining a “good life” that is compatible with sustainability goals.

This blog post is written by Trish Fisher, an intern at TABLE working on multiple projects. Currently, she is a graduate student at the University of Michigan pursuing dual master’s degrees in public policy and public health. Trish’s research interests lie at the intersection of climate, food, and health policy. 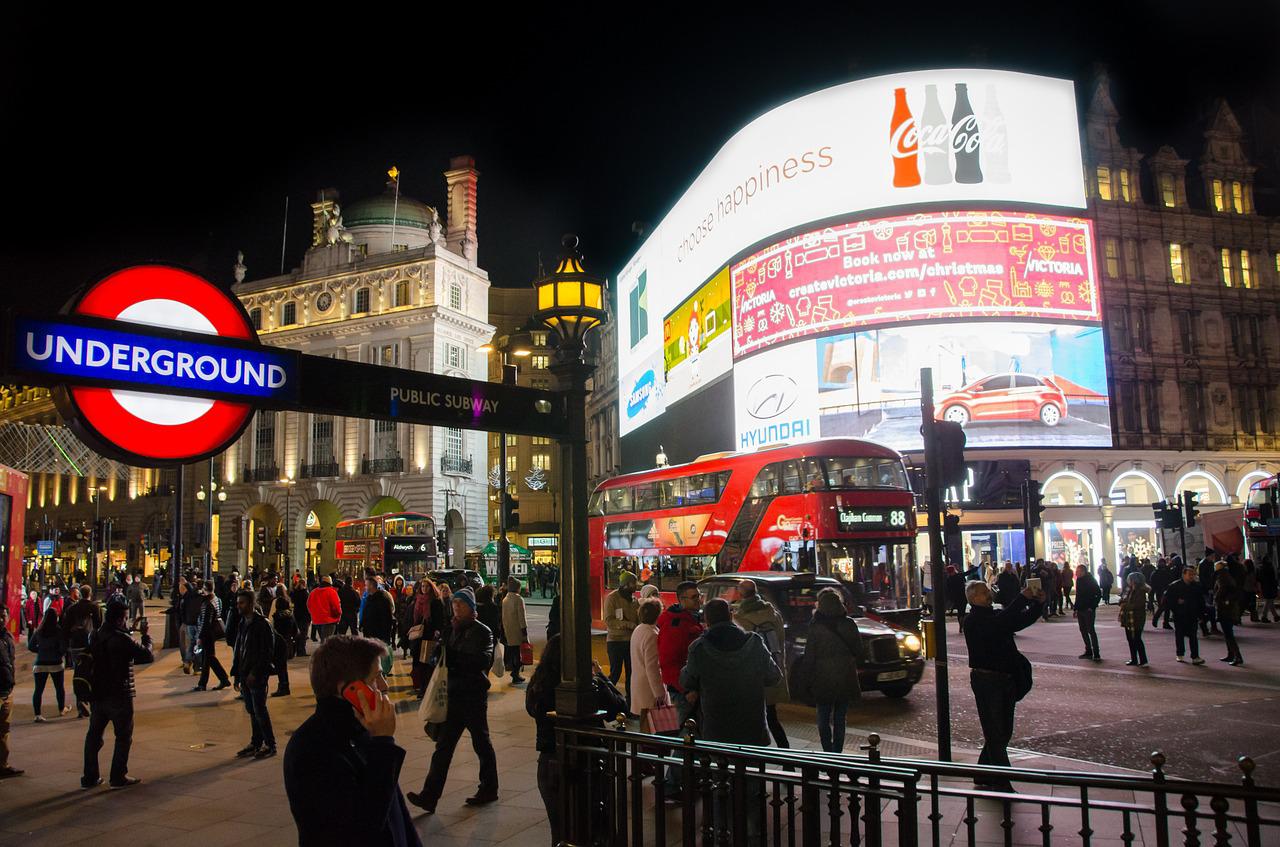 The advertising industry’s raison d'être is to stimulate consumer desire and demand. Despite the exponential growth of corporate sustainability commitments, companies still rely on advertising to get us to buy ‘more.’ As such, arguably the advertising sector bears responsibility for the environmental impacts of that additional consumption and associated production which results from its persuasions. But in a world with finite resources and infinite desires, can advertising play a role in getting us to consume better, or even less?

TABLE, in partnership with the Oxford Martin School, hosted a panel discussion on May 6, 2022 to discuss the role of food advertising in the context of net zero. “Decoupling desire? Food, advertising, consumption, and the question of limits” was prompted by the report “Advertised Emissions: The Carbon Emissions Generated by UK Advertising” which found that the uplift in sales generated by the UK advertising industry resulted in more than 186 million tonnes of CO2e annually. In other words, UK advertising adds an extra 28% to the annual carbon footprint of every Briton.

Chaired by Dr. Tara Garnett (Director at TABLE and Researcher at University of Oxford), the panel featured Ben Esson (Chief Strategy Officer at Iris Worldwide, co-author of “Advertised Emissions” and member of TABLE’s Advisory Board), Dr. Fergus Lyon (Professor of Enterprise and Organisations at Middlesex University and Managing Partner at a B-corps certified mixed farm), and April Redmond (Global Brand Vice President at Unilever, responsible for the Knorr range). The panel discussed whether advertising can play a role in achieving net zero emissions, specifically in relation to food.

While all panellists recognised the role of advertising in shaping desire and consumer behaviour, they agreed that enormous barriers to sustainable consumption patterns remain (see Clip 1 below). For example, fruit and vegetable consumption remains at persistently low levels, despite the fact that most people are well aware of the health benefits of eating more of them thanks to decades of public messaging on this topic. If people can’t be persuaded to change their dietary habits when it’s in their own interest to do so, the prospect of persuading people to shift their behaviour to benefit the planet appears even more challenging.

Tara raised the issue of ‘greenwashing,’ or the conveyance of a false impression of sustainability, as a concern that many people have. Ben (see Clip 2 below) defined greenwashing in advertising as a communications strategy that positions a company as the sustainable choice, while that company’s fundamental commercial objectives remain unsustainable. He argued that using advertised emissions to guide agencies’ decision-making can help combat greenwashing and  ensure that advertising outputs are aligned with meaningful corporate sustainability objectives.

For-profit companies in the UK are legally required to prioritise shareholder value and thus their scope for investment in environmental or social objectives is limited by statute. Alternative economic models such as social enterprises, which encompass a wide-variety of organisational structures from primarily charitable organisations to commercial enterprises (e.g. certified B-corporations), can provide an alternative to the status quo by committing to account for stakeholders (e.g. employees, the environment, suppliers, communities) rather than simply shareholders. Social enterprises highlighted by Fergus are catalysing food system innovations by addressing food waste through the adoption of circular economy practices, building Fair Trade supply chains, and helping families cook at home through partnerships with local institutions. Yet, as he pointed out, social enterprises represent only a tiny fraction of the larger food industry and few have been able to scale successfully.

There was general agreement by the panellists that government has a vital role to play in many ways, including by regulating the advertising industry (e.g. bans on advertising to children), and by requiring companies to provide consumers with the information they need - communicating in a consistent way and using a consistent methodology - to make informed purchasing decisions. Fundamentally, government needs to create a level playing field so that companies are required to compete on the basis of sustainability, rather than just profit.

While ‘decoupling desire’ may require more fundamental and systemic economic and cultural transformations, the panellists felt that the advertising industry nevertheless has an important role to play in advancing more sustainable consumption and production (see Clip 3). Understanding the entirety of its Scope 3 emissions and holding itself accountable for achieving net zero emissions is an essential first step. As described by Ben, advertising is a highly adaptable industry, full of creative people trying to reinvent everything. The challenge for the industry in coming years is to harness that creativity towards reinventing advertising as an industry that can play a role in creating desire for more sustainable lifestyles and helping consumers envision a ‘good life’ that is compatible with sustainability.

You can watch the recording and continue the conversation on our community platform.