Voluntary programs represent a widely accepted policy tool for biodiversity conservation on private land and are often market-based (monetary) rather than appealing to values and morals. A growing body of evidence suggests that market-based approaches to conservation, albeit effective and relevant in many cases, are not always sustainable in the long term.

Approaches aimed at inducing behavioural change in individuals based on intrinsic values and morals, rather than monetary incentives also exist, but these are less considered in conservation. 0.2% of papers published in ecology and conservation biology focused on non-monetary voluntary approaches compared to 1.6% on voluntary market-based approaches, which include nest-box provision and leaving hedgerows uncut for example.

The authors define the voluntary non-monetary approach as actions that citizens or organisations could voluntarily implement in their area of influence without monetary incentives. They review the scarce literature on the topic to investigate their potential in farmland conservation.  They considered 119 actions available from “conservation evidence”, 16-17 of which were potentially suitable for implementation by a voluntary non-monetary approach on private land.

These could be widely applicable and uptake is likely to depend on encouragement (nudging) rather than coercive of financial emphasis (shoving). They state that to be effectively implemented by untrained actors, actions should be clearly defined, straightforward to implement and not require specific scientific knowledge and also note that  a lack of encouragement or role models are often hampering factors for implementation. One solution is to use so called nudging to affect behaviour.  Nudging is a method which works with human psychology, built on the theory of “choice architecture”, which has so far rarely been considered for nature conservation. Nudging is a way to influence human choices while preserving the freedom of choice of the individual. This paper argues that voluntary non-monetary approaches are currently underused and should be considered more by conservationists in the future. 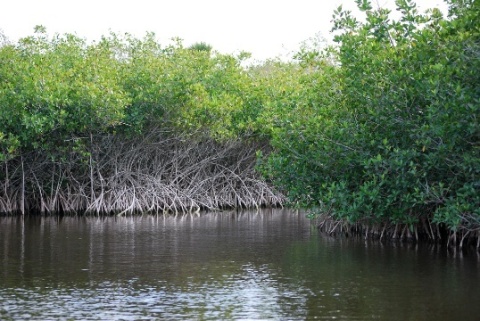