UK supermarket chain Sainsbury’s has agreed to buy Asda from US supermarket Walmart. Together, Sainsbury’s and Asda will have a market share of 31% of the UK grocery sector, ahead of rival Tesco. The supermarkets claim that the merger will allow them to lower prices by 10% on many items.

Rebecca Long-Bailey, Labour’s shadow business secretary, said, “A Tesco/Sainsbury’s-Asda duopoly [would have] unrivalled power to dominate, dictating choice and prices for consumers”, while Mike Cherry, chairman of the Federation of Small Businesses, raised concerns about the effect on suppliers, saying, “Those at the top of Sainsbury’s and Asda should give reassurance that cost savings won’t be achieved simply by milking their small suppliers for all they’re worth” (read more here).

Groceries Code Adjudicator Christine Tacon said, “I have no concerns at all about the size of these retailers in terms of my ability to regulate them” and suggested that the merger might cause Asda to improve its treatment of suppliers, in line with Sainsbury’s standards (read more here).

Dan Crossley of the Food Ethics Council said in a blog post, “The promise of ever cheaper prices - while at first sight may seem appealing - hides issues of who or what is being exploited in order to be able to deliver those lower prices” (read more here).

Read coverage from the BBC, the Guardian and Sky. See also the Foodsource resource How do food systems link multiple issues and concerns? 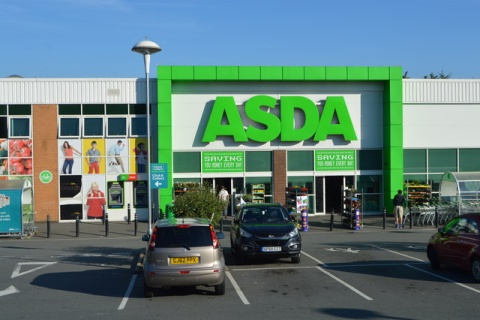