Report: Study on the environmental impact of palm oil consumption and on existing sustainability standards

A report from the European Commission Directorate-General for the Environment reviews environmental, social and economic aspects of palm oil production and consumption, and evaluates existing palm oil sustainability initiatives.

One of the main environmental concerns associated with palm oil cultivation is the clearing of tropical forest for plantations, particularly in Indonesia and Malaysia. Deforestation has caused significant loss of biodiversity.

Tropical peat swamps are another ecosystem threatened by palm oil plantations. Drainage and conversion of peat swamps have caused substantial biodiversity loss and greenhouse gas emissions. Currently, there is not currently enough information to judge whether further expansion of palm oil onto peat swamps is likely.

Land use change for palm oil plantations affects greenhouse gas emissions, but this depends on the land type that is being replaced. Clearing forest and swampland causes significant emissions, while planting on grassland or scrubland could actually cause a net uptake of carbon dioxide. Methane emissions from palm oil mill effluent (a liquid waste from the initial processing of fresh fruit bunches) are also a large source of greenhouse gas emissions.

Other environmental impacts of palm oil cultivation include air pollution, fire hazard and pollution of surface and ground water.

There are however some advantages of palm oil cultivation: it has improved income for many rural people although at the same time it is also associated with concerns over land rights, working conditions and forced labour. From an environmental perspective, it would not be simple to replace palm oil with other oil crops, because it would take 5 to 8 times as much land due to palm oil’s high yield per hectare. Demand for palm oil is likely to grow, mainly in developing countries.

The report outlines the similarities and differences between the four main palm oil sustainability certification schemes and whether they align with EU and UN policy goals. The schemes are: 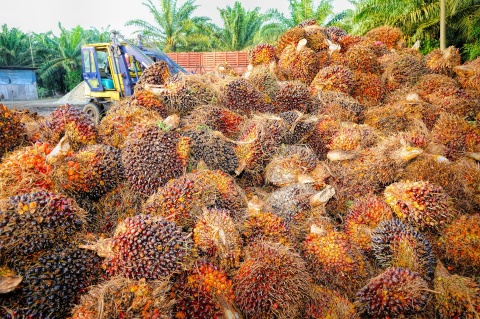 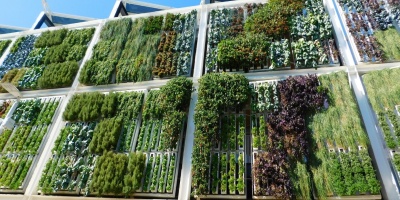 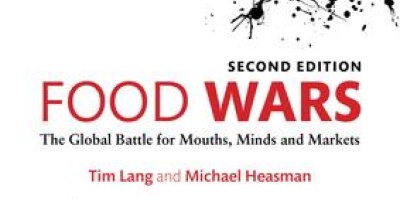 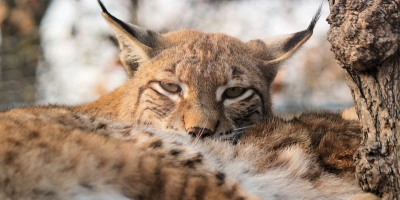 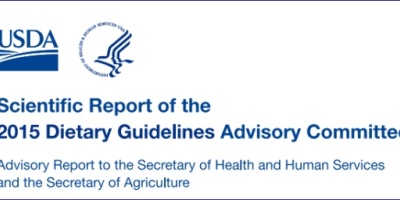