Reframing food as a commons in Canada

This book chapter questions the validity of viewing food primarily as a tradable commodity, noting that doing so encouraging policies based on markets, corporate profit and the private enclosure of resources that were previously freely available to all. The authors propose, instead, that food should be viewed as a commons, i.e. a shared resource.

The chapter argues that all food has the following six dimensions: “an essential resource for humans, a human right, a cultural determinant, a natural resource, a public good and a tradable good” - but that in today’s industrial food system, the latter is viewed as the most important dimension of food. Food can also be viewed as “sacred” (this seventh dimension is included in the figure below). The authors stress that the word sacred should not be interpreted in the “new age” sense, but rather reflects the view that food should not be squandered or commodified.

The chapter goes on to outline three case studies related to the treatment of food as a commons in Canada:

The chapter suggests that reframing food as a commons would promote policies that can simultaneously address many social and ecological issues associated with the food system.

This chapter interrogates the role of the dominant narrative of food-as-commodity in shaping how we approach food systems policy in Canada. Conventional food guidance in Canada encourages personal responsibility for health – like choosing fruit over candy bars -- while avoiding collective responsibility – like asking why candy bars are sold at schools, who is selling those candies and what are the consequences of those candies to public health. Hidden within this conventional approach are assumptions about the role of individuals, communities, markets, and states in shaping our food choices. In this chapter, we begin by outlining the theoretical basis for our investigation into the role of food valuation in critical food guidance. We expand on the concept of food as commons with overviews of a multi-dimensional food values framework and a tri-centric governance model. Next, we provide three case studies involving Anishnaabek food systems to explore valuation of food beyond commodity in customary and contemporary food systems. Finally, we discuss how valuing food as a commons can offer critical food guidance for addressing multiple socio-ecological issues connected with food systems.

Read the full chapter here. See also the Foodsource resource What about the relationship between food, culture, ethics and social norms? 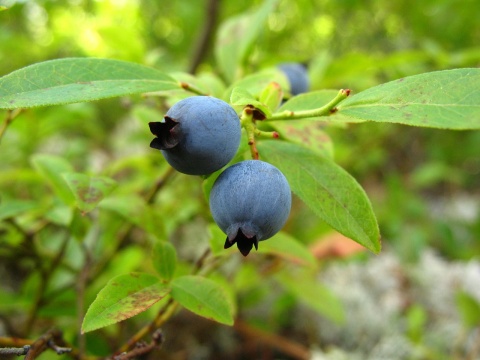