A recent paper argues that the global food system needs to become both more sustainable and more resilient to environmental and economic shocks. Defining resilience as “the resistance or rapid recovery of system interrelationships and functions after perturbation”, the paper points to existing examples of “undesirable” resilience, which inhibit the transformation of the food system to a more sustainable state.

The authors argue that there may be “windows of opportunity” during which system change is more viable, for example, when government regulations are being revised, or when there are growing calls for food systems reform from citizens. The authors also call for coordinated action across multiple leverage points, rather than isolated attempts to solve problems one by one.

The paper also argues that making subsets of the global food system relatively independent from the global system - for example, a “city region” food system - could help to lock in any successful transformations towards sustainability, by insulating the region from forces that might undo its progress.

Our current global food system – from food production to consumption, including manufacture, packaging, transport, retail and associated businesses – is responsible for extensive negative social and environmental impacts which threaten the long-term well-being of society. This has led to increasing calls from science–policy organizations for major reform and transformation of the global food system. However, our knowledge regarding food system transformations is fragmented and this is hindering the development of co-ordinated solutions. Here, we collate recent research across several academic disciplines and sectors in order to better understand the mechanisms that ‘lock-in’ food systems to unsustainable states.

Read the full paper here. See also the video Webinar: Food Systems Resilience in the Foodsource video library. For more research on the concept of and applications of resilience, see the Stockholm Resilience Centre. 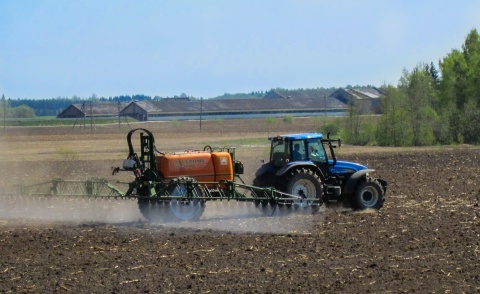