Last year, members of the European Parliament voted to ban palm oil in biofuels in Europe by 2020, citing concerns over deforestation (read more about the environmental impacts of palm oil production here). The Guardian spoke to palm oil farmers in Malaysia who are worried they will lose their livelihood. Some of the farmers were given land by the government in the 1980s and do not use recently deforested land. “Our whole community here totally depends on palm oil… everybody is scared of what is going to happen to us in two years time,” said farmer Hussain Mohamed.

Further complicating the issue, the UK government has been warned that the UK may no longer be able to sell arms to Malaysia if the UK government backs the palm oil ban. According to the Independent (see the full story here), an official at the British high commission in Malaysia warned that the EU palm oil vote was a “big issue for Malaysia and, if not handled correctly, has the potential to impact on bilateral trade, particularly defence sales (Typhoon)”.

Meanwhile, a recently leaked diplomatic paper shows that the UK is pushing for an increase in palm oil exports from Indonesia by way of a proposed EU-Indonesia trade deal. The Guardian reports that the paper “advocates an ‘ambitious chapter’ on sustainable trade, covering ‘primarily the production of palm oil’, arguing that global demand for sustainable palm would allow a doubling of the current supply” (read more here).

Read the full story here. See also the Foodsource resource How do food systems affect land-use and biodiversity? and read entries about palm oil in the FCRN research library here. 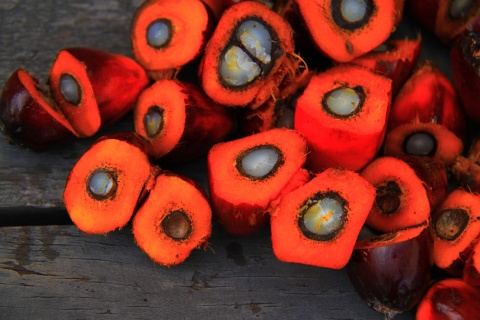