An amendment to guarantee that post-Brexit food imports meet the same standards required of British food producers has been dropped from the UK’s agriculture bill, to the dismay of several food, farming and nature organisations.

During the third reading of the bill in the House of Commons, Victoria Prentis (Parliamentary Under-Secretary of State for Environment, Food and Rural Affairs) argued that “The supply of food would be significantly disrupted if goods that meet our current import standards were blocked” and suggested that trade negotiations are the most appropriate place to discuss import standards.

Prentis reiterated the Conservative Party 2019 manifesto commitment to protect farming standards. (Page 57 of the manifesto says “In all of our trade negotiations, we will not compromise on our high environmental protection, animal welfare and food standards.”)

At the time of writing, the Agriculture Bill has not yet been passed. The next step is a second reading in the House of Lords (read details of the bill here). 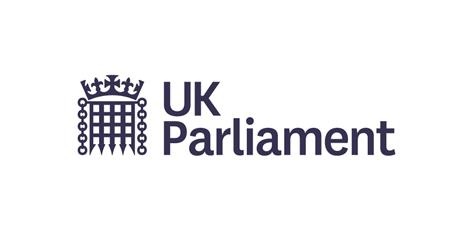