The future of farming: Who will produce our food?

This paper, co-authored by TABLE’s Ken Giller, looks at trends in farming systems and land ownership to explore who the farmers of the future might be, with a focus on the future of smallholder farming.

The authors distinguish between two pathways that can increase the “economic size” of a farm: expansion of land area, and intensification of output using investment in technology. They find that the balance of expansion and intensification varies between regions, as illustrated in the schematic below. The paper explores the situation in each of the regions illustrated in more detail. Image: Figure 1, Giller et al. Farm diversity and development trajectories in relation to the availability of capital and land.

The paper identifies some shared patterns around the world:

Achieving SDG2 (zero hunger) in a situation of rapid global population growth requires a continued focus on food production. Farming not merely needs to sustainably produce nutritious diets, but should also provide livelihoods for farmers, while retaining natural ecosystems and services. Rather than focusing on production principles, this article explores the interrelations between farms and farming systems in the global food system. Evaluating farming systems around the world, we reveal a bewildering diversity. While family farms predominate, these range in size from less than 0.1 ha to more than 10,000 ha, and from hand hoe use to machine-based cultivation, enabling one person to plant more than 500 ha in a day. Yet, farming in different parts of the world is highly interdependent, not least because prices paid for farm produce are largely determined by global markets. Furthermore, the economic viability of farming is a problem, globally. We highlight trends in major regions of the world and explore possible trajectories for the future and ask: Who are the farmers of the future? Changing patterns of land ownership, rental and exchange mean that the concept of ‘what is a farm’ becomes increasingly fluid. Next to declining employment and rural depopulation, we also foresee more environmentally-friendly, less external input dependent, regionalised production systems. This may require the reversal of a global trend towards increasing specialisation to a recoupling of arable and livestock farming, not least for the resilience it provides. It might also require a slow-down or reversal of the widespread trend of scale enlargement in agriculture. Next to this trend of scale enlargement, small farms persist in Asia: consolidation of farms proceeds at a snail’s pace in South-east Asia and 70% of farms in India are ‘ultra-small’ – less than 0.05 ha. Also in Africa, where we find smallholder farms are much smaller than often assumed (< 1 ha), farming households are often food insecure. A raft of pro-poor policies and investments are needed to stimulate small-scale agriculture as part of a broader focus on rural development to address persistent poverty and hunger. Smallholder farms will remain an important source of food and income, and a social safety net in absence of alternative livelihood security. But with limited possibilities for smallholders to ‘step-up’, the agricultural engine of growth appears to be broken. Smallholder agriculture cannot deliver the rate of economic growth currently assumed by many policy initiatives in Africa. 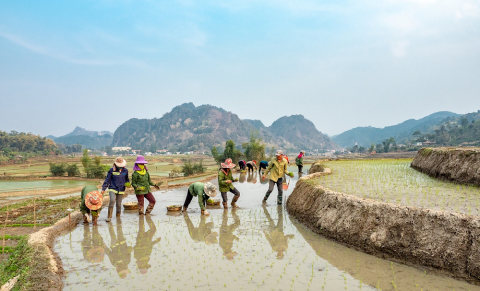 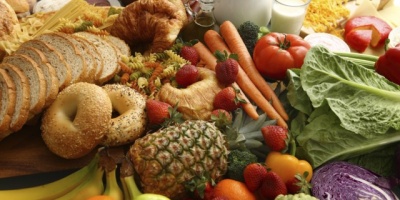 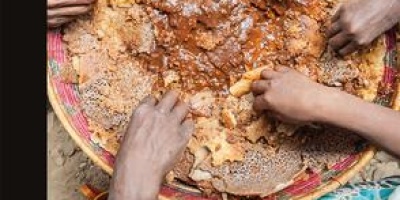 Research Library
Routledge handbook of food as a commons 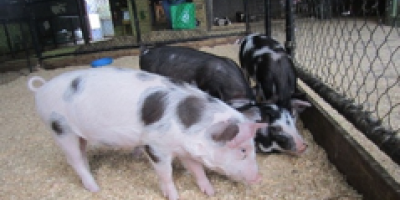 Research Library
Global trends in antimicrobial use in food animals 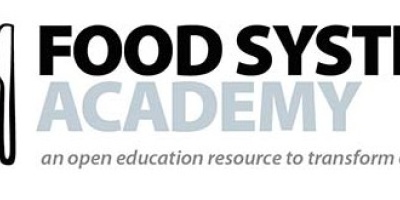