A report by the Food Research Collaboration argues that the sustainability and security of Britain’s food supply would be put at risk by a hard Brexit or a no-deal Brexit, where the UK reverts to trading according to World Trade Organisation rules. The report points out that the UK imports 30% of its food from the EU, plus another 11% via trade deals negotiated between the EU and other countries. The report claims that the government may suspend food regulations if a no-deal Brexit happens, to minimise barriers to importing food. Furthermore, it criticises the UK government for neglecting the importance of retail and food service in the UK food system.

Meanwhile, UK Brexit Secretary Dominic Raab has told the Brexit select committee that the UK government will “make sure that there’s adequate food supplies”, adding that “It would be wrong to describe it as the government doing the stockpiling” (read more here and here). One commentator - James Ball of the Guardian newspaper - claims that the “just in time” nature of the UK’s food supply chain would make it difficult for the food industry to find the space to stockpile food (read more here).

The British Retail Consortium issued the following statement: “Stockpiling of food is not a practical response to a no-deal on Brexit and industry has not been approached by Government to begin planning for this. Retailers do not have the facilities to house stockpiled goods and in the case of fresh produce, it is simply not possible to do so.” (Read more here.) 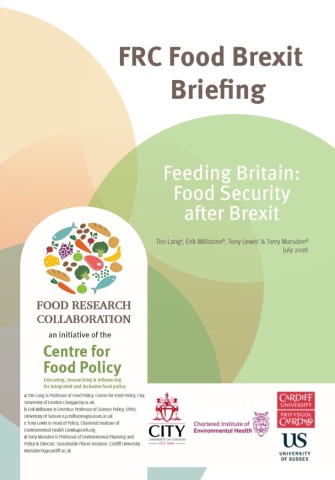 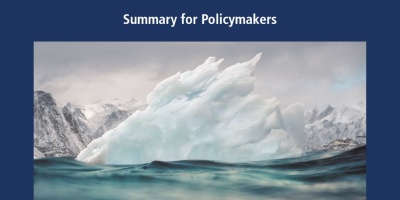 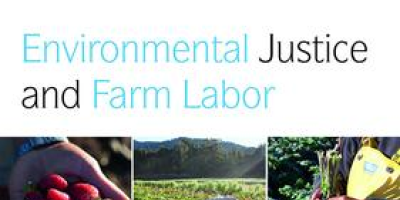 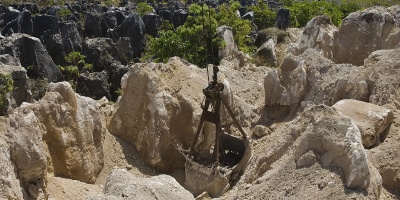 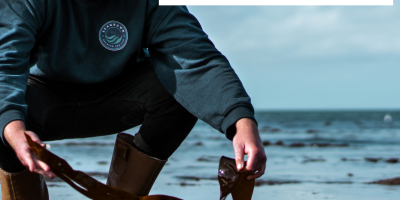