The Blue Acceleration: Human expansion into the ocean

This review paper examines how people are increasingly using the ocean - even previously inaccessible areas - for seafood, animal feed, nutraceuticals (such as omega-3 fatty acids), fuels and minerals, shipping, waste disposal and many other purposes. It argues that the view of the ocean as being too big to be affected by humans is now outdated, and that effective governance is required to manage the ocean’s ecological health while allowing sustainable use of its resources.

The paper consider three major uses of the oceans:

The paper argues that the rapid expansion (see figure below) of the use of ocean resources over the past few decades can be seen as a “Blue Acceleration”. These many growing uses can affect each other, e.g. offshore oil drilling causing fish stocks to move, undersea cables getting in the way of trawling, or fish catches increasing next to protected areas of the ocean.

The paper sets out three case studies to illustrate the challenges of the “Blue Acceleration”:

The paper suggests that predicting the future of the ocean, its ecosystems and its use to humans is difficult, because of the interlinked and non-linear nature of the system. It also notes that the coming transformations in how the ocean is used are likely to benefit “economically powerful states and corporations”, while poorer nations, particularly small islands, may be harmed.

Does humanity's future lie in the ocean? As demand for resources continues to grow and land-based sources decline, expectations for the ocean as an engine of human development are increasing. Claiming marine resources and space is not new to humanity, but the extent, intensity, and diversity of today's aspirations are unprecedented. We describe this as the blue acceleration - a race among diverse and often competing interests for ocean food, material, and space. Exploring what this new reality means for the global ocean and how to steer it in a sustainable and equitable way represents an urgent challenge. 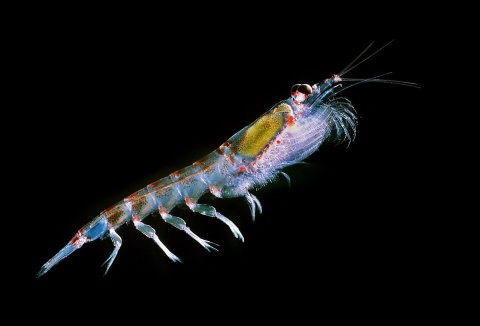