A better Brexit for farm animals

Find the full report and read the press release here. You can also follow the conversation on Twitter using the hashtag #FRCFoodBrexit. See also the Foodsource building block What is animal welfare? 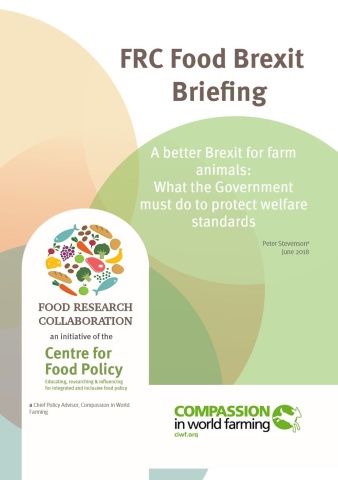