Bolsonaro, the new far-right president of Brazil, has given the Agriculture Ministry responsibility for “identification, delimitation, demarcation and registration of lands traditionally occupied by indigenous people”, according to Reuters. Environmentalists are concerned that the Amazon rainforest will be opened to greater commercial exploitation.

Human rights organisation Survival International commented (source) “Tereza Cristina, the new head of the Ministry, has long opposed tribal land rights, and championed the expansion of agriculture into indigenous territories. This is an assault on the rights, lives and livelihoods of Brazil’s first peoples – if their lands are not protected, they face genocide, and whole uncontacted tribes could be wiped out.”

Meanwhile, the Articulação dos Povos Indígenas do Brasil (a national association of entities representing the indigenous peoples of Brazil) has called for an inquiry (source, in Portuguese).

According to Reuters, Bartolomeu Braz of Aprosoja (a grain growers association) said “The new rules will be interesting to the farmers and the Indians, some of whom are already producing soybeans. The Indians want to be productive too.”

Read the full story here (Reuters) or here (Telegraph). See also the Foodsource building block What is land use and land use change? and the FCRN entry Political threats to Brazil’s environment. 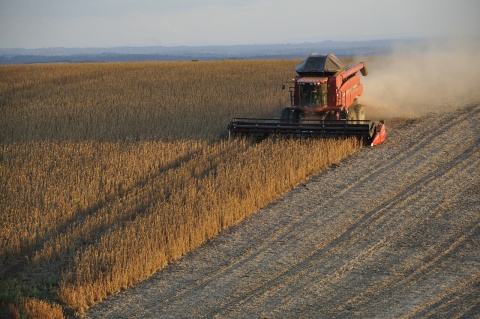