Integrated agriculture and aquaculture: an option to mitigate climate change?

This post is written by Miguel F. Astudillo and co-authors of the work presented, which is based on findings in a recent paper published in the International Journal of Life Cycle Assessment. Miguel is a former member of the Oxford Silk Group (University of Oxford) and has been a member of the FCRN since 2011. He is currently pursuing a PhD in consequential life cycle assessment at the University of Sherbrooke (Quebec). 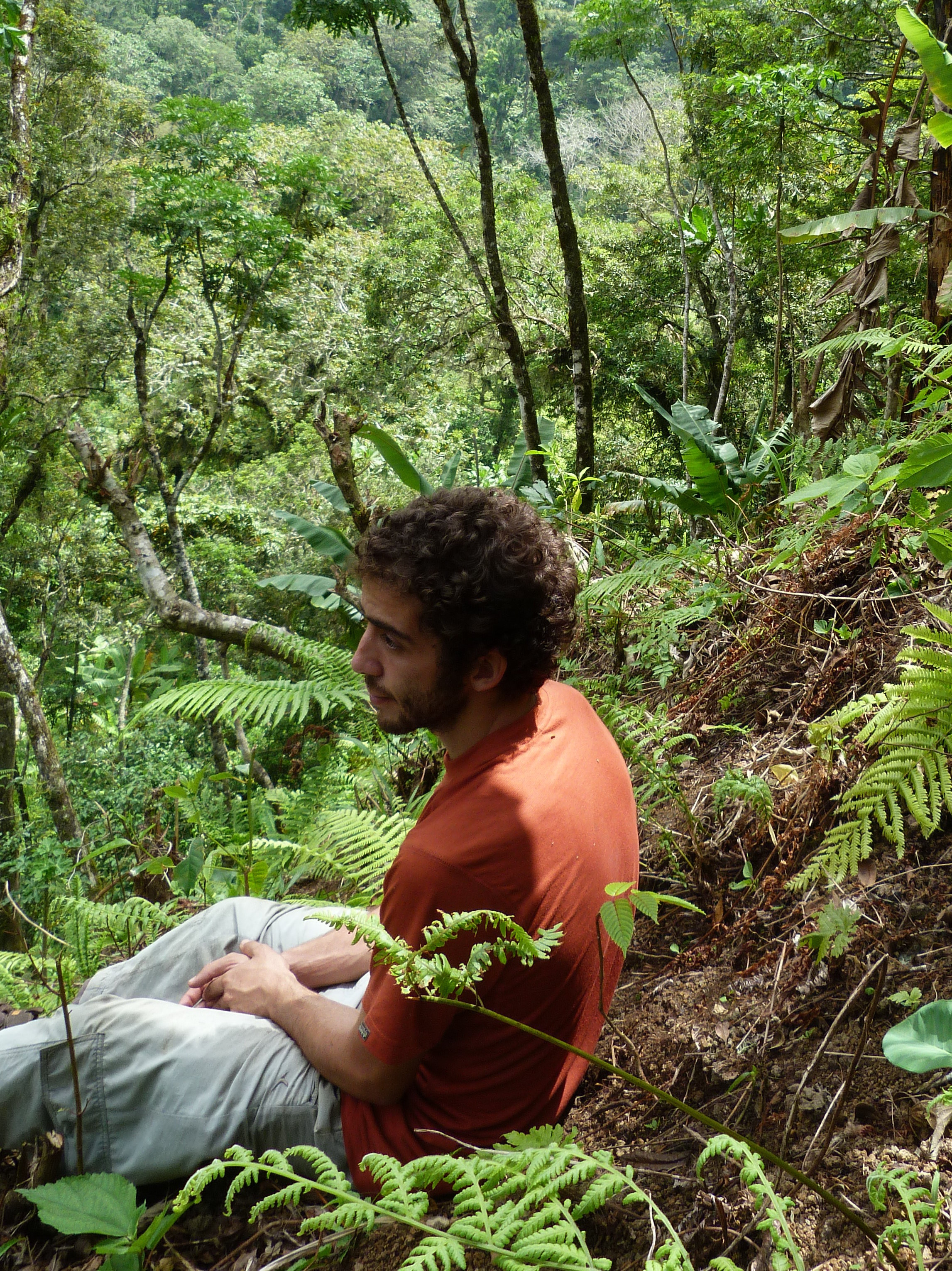 Before synthetic fertilisers were developed, farming relied on the circulation of nutrients to maintain crop yields. One ancient method of achieving this was the integration of agriculture and aquaculture (IAA) especially in China and Japan.

IAA can take many forms, but historically one of the most successful was the integration of silk production and aquaculture among the dykes and ponds of the Asian Pearl river delta where mulberry trees were grown on dykes to feed silkworms. The organic residues from the production of silk cocoons were added to the fish ponds, boosting phytoplankton production. A poly-culture of carp in different trophic levels fed on the phytoplankton and detritus. The farmers drained the pond once a year to harvest the fish and move the lake sediments onto the land to fertilise the mulberry trees and bushes. The integrated system produced fish, silkworm cocoons and a small quantity of vegetables.

Today the dyke-pond-silk system has almost completely been replaced by more intensive monoculture of species such as eel and terrapin (reared for various purposes, including for food). However, it is often cited as an example of efficient IAA as it sustained high productivity and high human population densities over centuries, without reliance on synthetic fertilizers or fossil fuels. We decided to conduct a study to examine the greenhouse gas emissions arising from this system to see if it was a more resource effective way of “recycling” organic waste. Of particular interest were nitrous oxide and methane emitted on-farm, both gases that are seldom included in carbon footprint studies of aquaculture (although there are exceptions, see 1, 2). Since these systems are also very labour intensive (involving arduous tasks such as moving pond sediments), we also wanted to estimate the embedded emissions in food imports to the system - we wanted to see how significant these were as a proportion of overall emissions.

The results (see 3) were surprising. Organic residues in a poorly oxygenated and highly eutrophic pond bottom decompose anaerobically into methane, resulting in carp production with a carbon footprint four times higher than that of intensive production of fish of similar value such as tilapia. Emissions attributable to silkworm cocoons were also much higher than the values we found for intensive silk production. The greenhouse gas emissions embedded in the additional food consumed by farmers accounted for 11-22% of the total emissions burden.

The results of the study raise questions about the suitability of these types of systems as a model for climate change mitigation. Although this particular form of IAA is no longer practised and uncertainties are potentially large, other systems, which are not strictly integrated, also employ pond fertilisation. Around 6.6 million tonnes of bighead and silver carp are produced annually in China, often with organic pond fertilisation. To put this observation into perspective: the total annual output of beef is about 68 million tonnes. The emissions from aquaculture fertilised with organic waste are potentially large and deserve more attention.

The metabolic energy needs of the physical tasks were also considerable (an additional ~ 1600 Kcal per day for men and ~1300 Kcal/day for women, on top of baseline metabolic requirements), and, as noted, resulted in additional greenhouse gas emissions from food imports into the system. These emissions associated with labour are high enough to suggest mechanisation may not necessarily result in an increase of greenhouse gas emissions, although this ultimately would depend on how diets change (if at all) following the introduction of mechanisation. Other “indirect” effects of mechanisation such as the impact on human health and the concomitant change in provision of health services could also affect the greenhouse gas emissions balance.  On a methodological note, change-oriented approaches such as consequential life cycle assessment are the “life-cycle method” that study changes in production systems rather than the attributional approach we adopted here. An interesting article discussing the strengths and weaknesses of these two approaches can be found here.

The study only covered one of the issues related to aquaculture; a more complete analysis should address concerns such as freshwater eutrophication and impacts on human health. One positive aspect of IAA systems is that they require less fossil fuel and don’t rely on wild fish capture, the latter a critical issue in the constantly growing aquaculture production. On the negative side IAA systems that “recycle” waste from intensive livestock production can increase (in orders of magnitude) the concentration of E. coli in fish guts, which is a potential source of faecal cross contamination. It can also create reservoirs of antimicrobial resistant bacteria (see 4, 5), raising concerns about the re-usability of waste from intensive livestock production. On a positive note, the use of silkworm pupae in aquaculture is more promising, as they are currently underutilised and it has proven to be an effective substitute for fishmeal.

Finally, we recall that LCA or carbon footprint studies should be compared with caution, as methodological differences can substantially affect the results. For instance very few life cycle studies of modern aquaculture account for greenhouse gas emissions from the resulting organic residues. This is less of an issue when comparing different intensive aquaculture practices, because emissions from organic residues are probably similar. However, differences in whether these are included or not can considerably bias comparisons with studies where these are included in the assessment, such as the integrated systems we have studied, or with terrestrial livestock systems.